We start a new topic called “5 celebrities born in New York”. In this articles, we will talk about 5 famous persons who born in New York City. It can be singers, actors and actress, rappers, writers etc. This time it is female singers. Who exactly? Read down below! 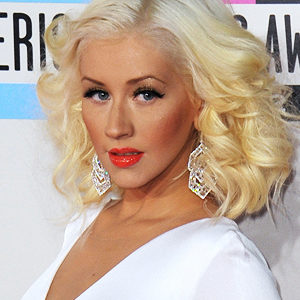 Born in Staten Island, New York but raised in Rochester and Wexford, Pennsylvania. Pop star who gained recognition for her first hit “Genie in a Bottle,” which reached #1 on the Billboard Hot 100 and was certified platinum. Her other hit songs include “Dirty” and “Come On Over Baby (All I Want Is You).”

She grew up in an abusive household. Her vocal abilities were noticed early, though. She sang the “Star Spangled Banner” at Pittsburgh professional sports events. She was a contestant on Star Search and a member of The Mickey Mouse Club.

She became a coach on the popular reality series The Voice. She also played a role in the 2010 musical film Burlesque.

She married Jordan Bratman on November 19, 2005; after having a son named Max together, they divorced in April 2011. She had a daughter named Summer Rain Rutler with her fiancé Matt Rutler on August 16, 2014.

She was in The Mickey Mouse Club with Justin Timberlake. 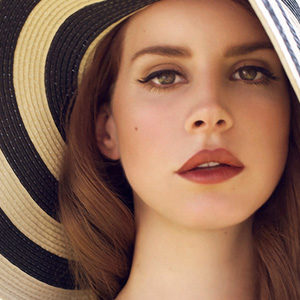 Singer-songwriter whose breakout song “Video Games” propelled her to fame in 2011. She is known for her dramatic on-stage presence and unique voice. She received her first recording contract at the age of twenty while performing at a local club. She worked in community service jobs when her first album got shelved by the record company.

She was born to Rob and Pat Grant and raised alongside her siblings Caroline and Charlie Grant. 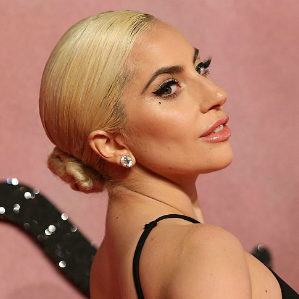 Born Stefani Joanne Angelina Germanotta, she became the first recording artist in history to have three singles sell over four million copies each online. She has released songs like “Judas” and “Bad Romance.”

She attended school at the Convent of the Sacred Heart and played Adelaide at her high school’s production of Guys and Dolls.

Since releasing her debut album The Fame in 2008, she has won multiple Grammy Awards and has become known for fashion stunts, such as wearing a meat suit to the 2010 MTV Music Video Awards.

She was born to Joseph, an internet businessman, and Cynthia, a telecommunications assistant. She has a sister named Natali, who was born in 1992. In 2011, she began dating actor Taylor Kinney. She and Taylor got engaged in February 2015, then called the wedding off in July 2016. 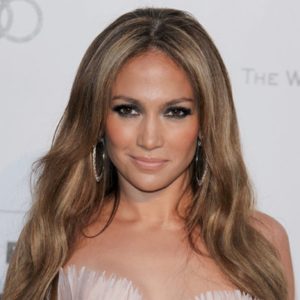 Hip-hop and R&B performer known as J-Lo who has sold over 20 million records worldwide. She released her debut album, On the 6, in 1999 and followed it up with the certified quadruple platinum album J.Lo in 2001. Her best-known songs include “Waiting for Tonight,” “If You Had My Love,” “Love Don’t Cost a Thing” and “Jenny from the Block.”

She was an athletic girl, running track at the national level and competing in gymnastics and softball. Her first film appearance was in the 1986 movie My Little Girl.

She became a judge on American Idol in season 11 in 2011. She voiced Shira in the Ice Age films.

She got married to Ojani Noa on February 22, 1997, then to Cris Judd on September 29, 2001, and then to Marc Anthony on June 5, 2004. In 2008 the couple welcomed twins, Emme and Maximillian. Her divorce from Marc Anthony in 2014 marked her third divorce in a period of 17 years. In 2017, she began seeing Alex Rodriguez. She also previously dated actor Casper Smart. 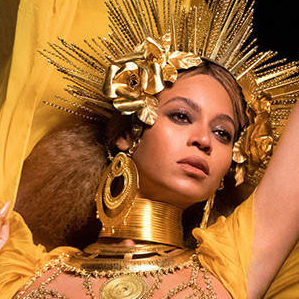 Former member of the R&B girl group Destiny’s Child who also became a widely successful solo artist. She has won a total of 22 Grammy Awards for songs such as “Single Ladies,” “Drunk in Love” and “Crazy in Love.”

She won her first school talent show with her rendition of “Imagine” by John Lennon.

She starred in the popular film Dreamgirls, which also featured Eddie Murphy and Jennifer Hudson. She has over 100 million followers on her popular

She married rap star Jay-Z on April 4, 2008. They had a daughter named Blue Ivy in 2012. She is currently pregnant with twins. She has a sister named Solange and a half-brother named Nixon.