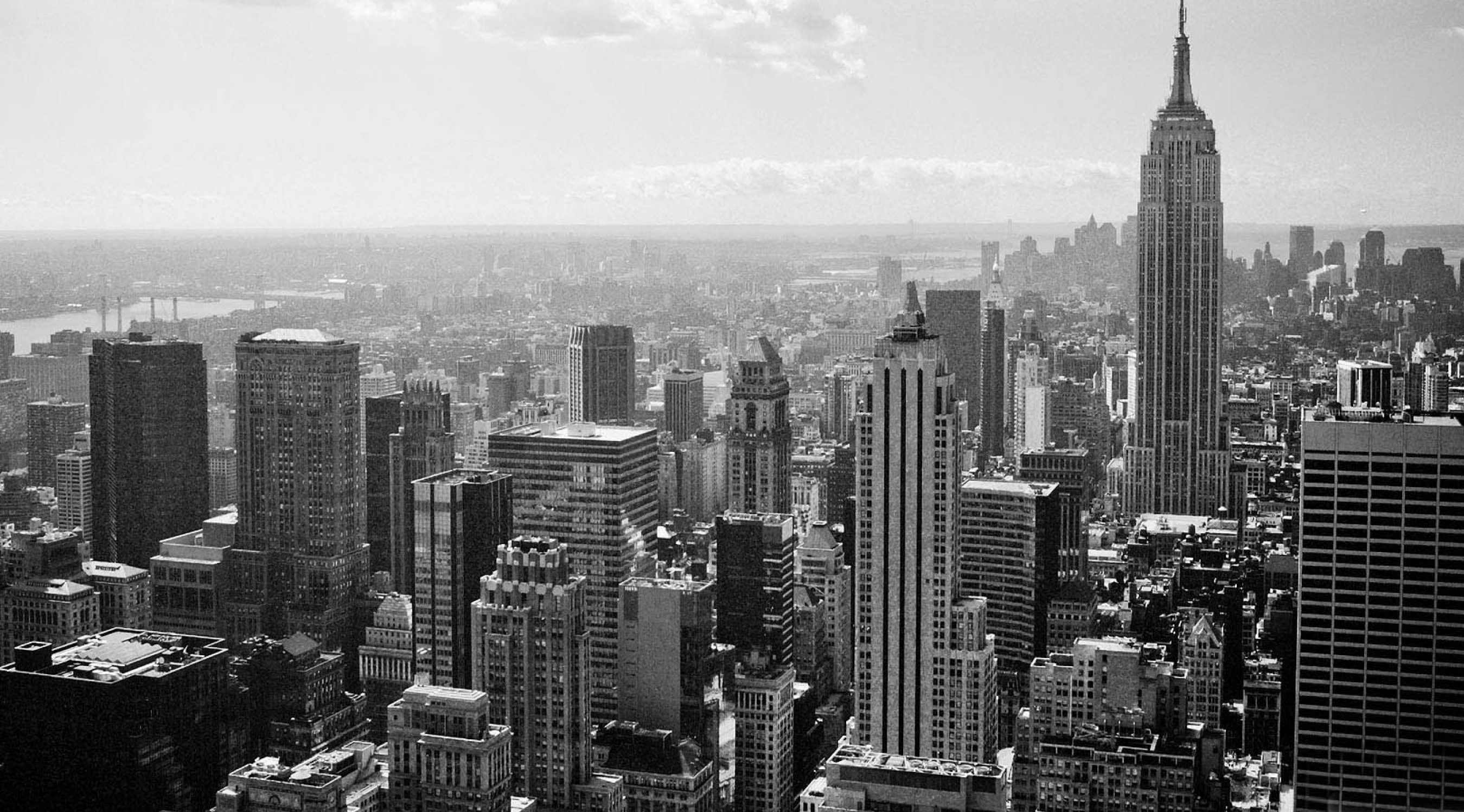 The Most Famous Quotes about New York City

Fabulous New York always has been inspiring people to create amazing works of art: pictures, songs, novels, poems, photos, films, theater performances, and of course a lot of quotes. Some of the are famous all over the world

Here you’ll find writers, historians, architects, playwrights, critics and celebrities who, traveling through the streets of New York, once paused to paint their own New York in its bright colors – and dark shadows.