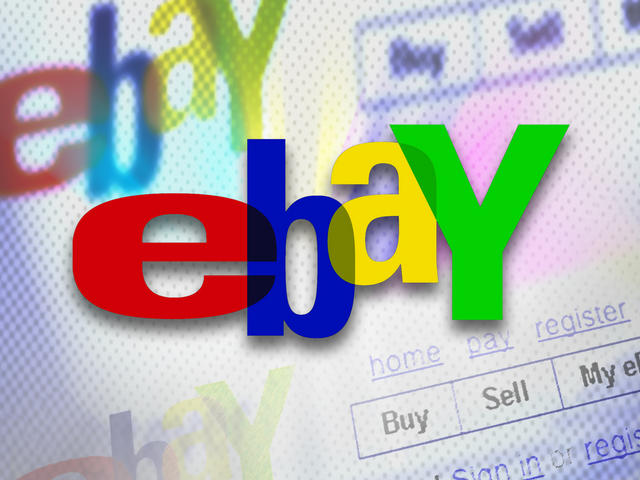 eBay: Profit In The Third Quarter Rose To $3 billion 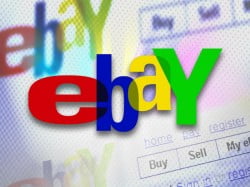 eBay: Profit In The Third Quarter Rose To $3 billion

EBay has has published its financial report for the third quarter of this year.

The company’s revenues were a record, reaching $ 3 billion, indicating a growth of 32% over the same period a year earlier. eBay’s net profit in the third quarter was $ 490.5 million or $ 0.37 per share.

“Our company has reported about another strong quarter in which all of our main divisions – eBay, PayPal and GSI – have shown good results,” – said John Donahoe, president and CEO of eBay.

According to him, PayPal, payment system eBay, continues to strengthen its leading position in the global market. The third quarter it completed with 103 million active users, which indicates an increase of 14% compared to last year.

Steve Jobs Is Considered To Be The Most Influential Man