Google earns on the Chinese

Google has announced that its advertising business in China continues to grow despite the declining share of Google search at the local Internet market.

After the refusal of the Internet giant to obey the rules of censorship in its Chinesesearch engine and exit the market, its share is rapidly decreasing. The core business of Google in China have become offices for the sale of advertising, analysts said. 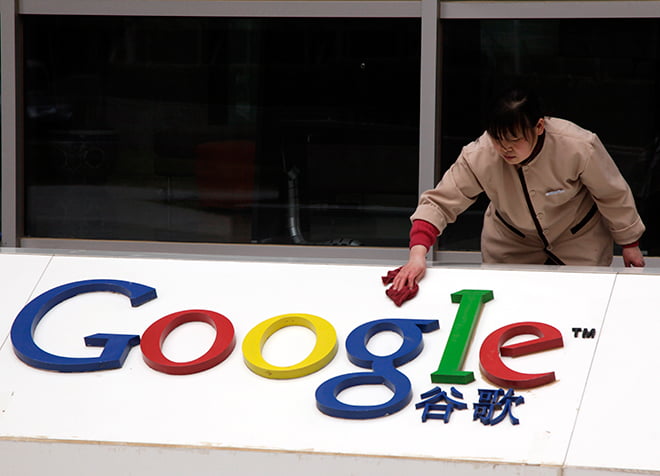 Google earns on the Chinese

“Google Gains in China compared to last year have grown. Our business in Chinadevelops well – we now have thousands of partners, both large companies and small, “- said Jessica Powell (Jessica Powell), Manager of Public Relations Google.

Google sells advertising in China on local sites of its partners, as well as on their ownresources around the world for Chinese companies wishing to display their ads to residents of other countries.

Social networks Do Not Compete with the Television in Advertising Market