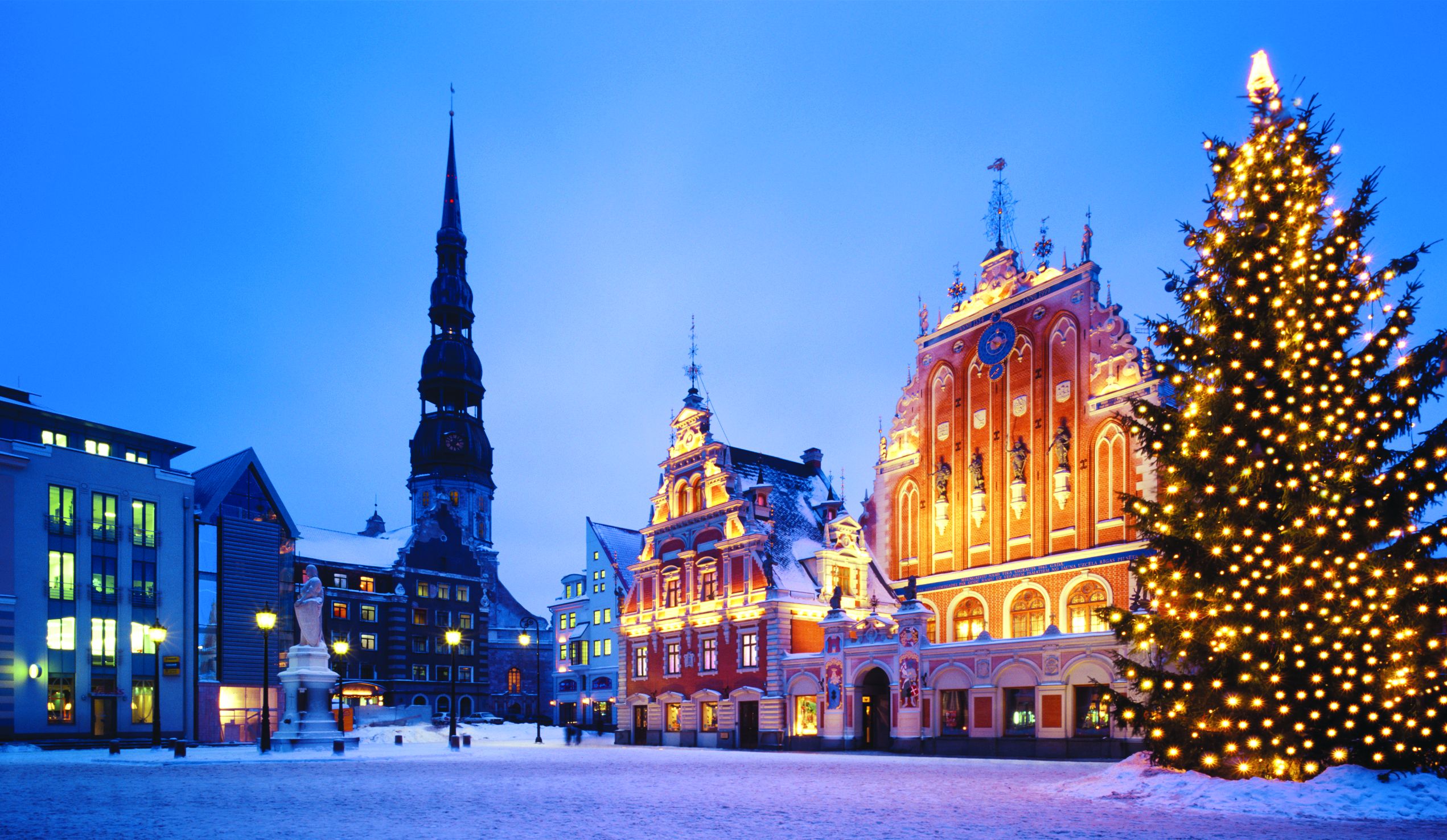 New Year’s deal to the city with the departure from Kharkov! Castles of Lviv! Cozy Lviv restaurants! Lviv fest! New Year 2015 in Lviv! Skiing at Plae or Slavskom! Winter holidays in the capital of Western Ukraine! New Year presents! 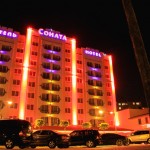 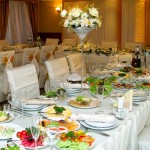 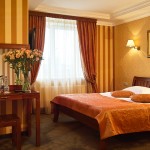 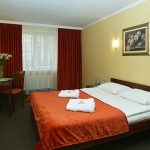 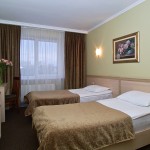 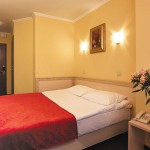 Day 2: 30.12 Arrival to Lviv at 13-30, the group met at the train station, transfer to the hotel, accommodation.
Transfer to the city center. Lunch in a cozy restaurant with Lviv cuisine.

Day 3: 31.12 Breakfast. Bus tour of the city – the perfect opportunity to get acquainted with the historical monuments, with a variety of architectural styles of Lviv: neo-Gothic church of St. Elizabeth with the highest spire in the city, a complex of the University “Lviv Polytechnic”, the Cathedral of St. Jura with the oldest bell in Ukraine, the first city park in Ukraine, the first Ukrainian higher education institution – University of Lviv, Gentry casino, Potocki Palace, the first tram depot and more. Visit two open-air museums – Lychakiv cemetery and Shevenkovskogo Guy. When the weather is favorable – panorama of the city from the High Castle.

Optional excursion “Lviv Opera House” (15 UAH per person.). Lviv Opera – decoration of the city, one of the most beautiful buildings in Europe. The interiors of the theater, an auditorium in the shape of a lyre with balconies, decorated with stucco and gilt. Give special luxury Opera bowl with allegorical female images, and Venetian mirrors famous “mirror foyer.”
Preparing for the New Year 2015!
We offer New Year’s Eve dinner in the hotel restaurant “Sonata” (from 800 UAH per person.)

Day 4: 1.01 HAPPY NEW YEAR 2015! Breakfast. free day
Optional for an additional fee:
– Check out for the whole day in Carpathian Mountains, skiing at ski resort in Plai or Slavskom (200 UAH per person.)
– The optional walking tour “Lviv with the aroma of coffee” * (100 UAH per person.): Open your heart and with all five senses for a coffee! Go towards the emotions in “Lviv coffee mine!” Legends and stories about the origin of this noble drink, coffees, coffee brewing methods and traditions. Plunge into the world of sensuality and pleasure, your every sense will spur and involved! And of course, tasting coffee and guesswork!
– Evening Tour “Night Warta of Lviv” * (150 UAH per person.) If you suddenly can not sleep at night, look out the window – and see people with flashlights. Do not be put off !! It aides Burgomaster – they just protect your sleep … When the evening twilight in Lviv, and in the dark recesses of the mysteries begin on the streets, surrounded by faithful helpers, goes night Burgermeister – Shlyussel pan. He watches over rest of the city dwellers on the light side, and seeks out the violators on the dark side. Unexpected encounters, eerie legends, ghosts, mysterious rites – all this awaits you during night travel. If you’re not afraid to become assistants of Pan Shlyusselya – join us !!!

Day 5: 2.01 Breakfast. Country excursion “Castles of Lviv region”: Olesky castle – fortress of XIV century, the birthplace of the Polish king Jan Sobieski, Podgoretsky castle of the XVI century., The Dutch system of bastions and Chinese Palace in Zolochev.
Return to Lviv, transfer to the station. Departure from the city by train number 112 at 17-15. 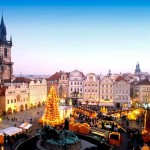 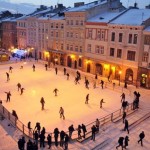 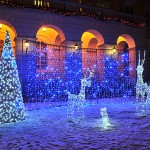 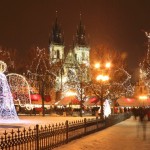 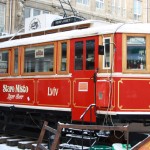 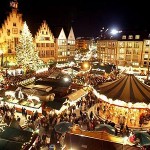 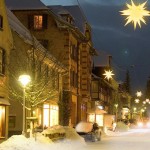 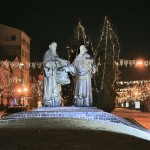 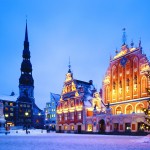 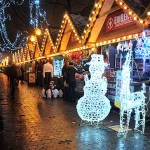 How many countries celebrate New Year 2015 night from December 31 through January 1?