Ludwigshafen: The explosion of the fireball, the victim

In case of fire after a heavy gas explosion in Ludwigshafen according to new figures, 26 people were injured, seven of them seriously. Ludwigshafen fire chief Peter Friedrich said early in Thursday evening.

Three of the seriously injured were killed in the explosion as the man of the construction company that was entrusted with the work on the line. According to the fire department chiefs 50 homes were damaged, some of them could not be occupied first.

“The extent of the destruction is really bad,” said the Rhineland-Palatinate Minister President Malu Dreyer (SPD), who had come to Ludwigshafen. The construction workers were on the line in use, because an investigation unit was not progressed a few days ago in the tube.

“In this area there was an irregularity,” Friedrich said. The men would have exposed the line and pulled around the construction site piling, when it came to the explosion of unknown reasons.

A residential house near the crash site caught fire, numerous other buildings were damaged, a police spokesman said. A total of eleven people were injured in the accident, according to police. The construction crew had been working on a high-pressure gas line.

The force of the explosion in Ludwigshafen am Rhein was so powerful that even in around 100 meters bursting discs of houses and parked cars. Several vehicles were burned out completely. Only after two and a half hours, the fire department had the flames under control.

The accident site in Oppau district is located in the vicinity of a factory site of the chemical company BASF. Fire, police and rescue workers were with a large contingent in use.

Construction of the line was added by the Kassel Gas Transportation Company GASCADE in order, a joint venture between BASF and Russia’s Gazprom Group. Managing Director Christoph von dem Bussche said families and friends of the victims of his compassion.

“The rescue operations have been launched as soon as possible. Rescuers have acted quickly and comprehensively., We thank them very much,” said von dem Bussche. 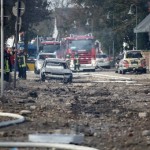 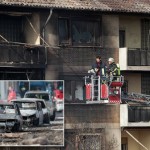 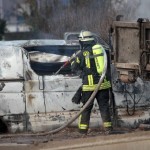 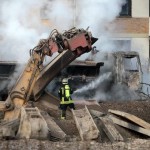 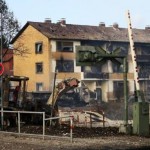 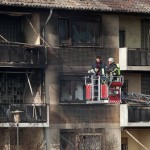 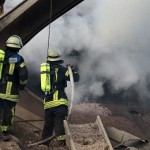 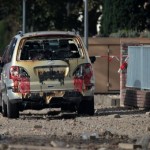 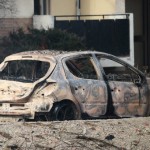 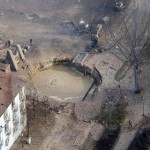 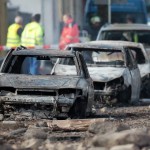 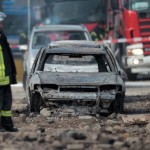 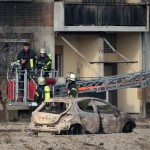 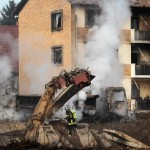 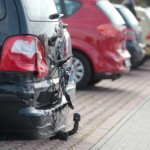 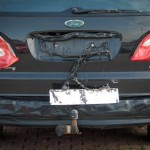 No Replies to "Ludwigshafen: The explosion of the fireball, the victim"