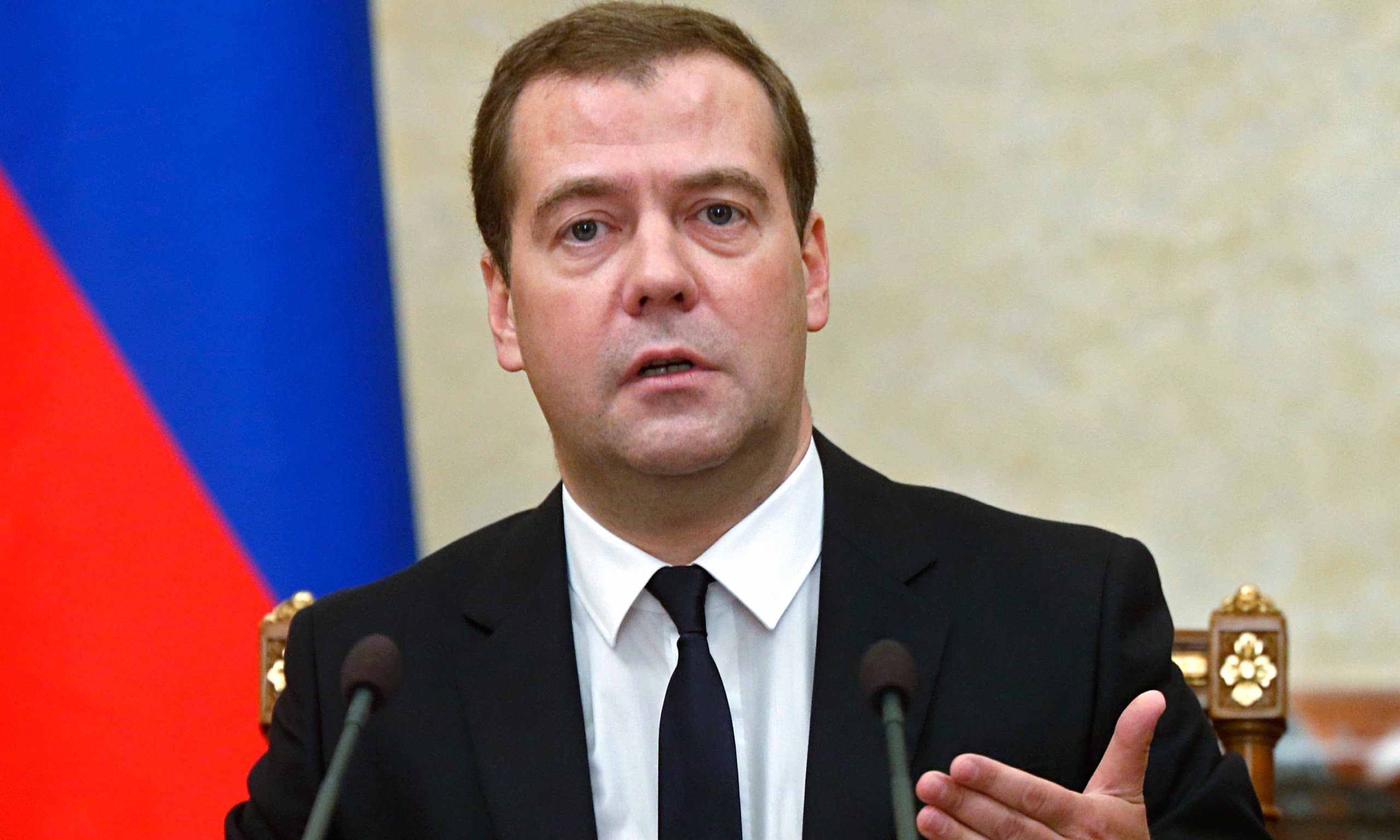 “Ukraine – bankrupt. Ukraine – a state that is on the verge of financial collapse. The obligations are not served, for gas not paid. And we would like Ukraine to become a normal, modern, solvent state with which we will build our relations, “- was quoted as saying by ITAR-TASS.

At the same time Medvedev recalled that Ukraine – an independent country, he noted that “Ukrainians have to decide where to live.“
Read whar Soros say in this video about Russia war against Ukraine.

The Russian prime minister undertook to analyze the problems of the Ukrainian state: “The problem of Ukraine is that Ukrainian society is divided, and there are people with different value concepts. Someone wants to Europe to build relations with the European Union, someone said, you need to build relationships with the Eurasian Economic Union, which we have created, some wants to talk only in Ukrainian! – and some says: you know, all my life I only spoke Russian, I want to communicate in Russian.”

Zhirinovsky inviteds Snowden to work on his TV channel