In the manufacture of various courts of Ukraine are more than 70 cases involving copyright infringement of the corporation. 50 of them – more than 20 criminal and economic.

During February-March this year, law enforcement agencies of Ukraine conducted 59 inspections of businesses and organizations for compliance with legislation in the sphere of intellectual property protection, the magazine writes matter. 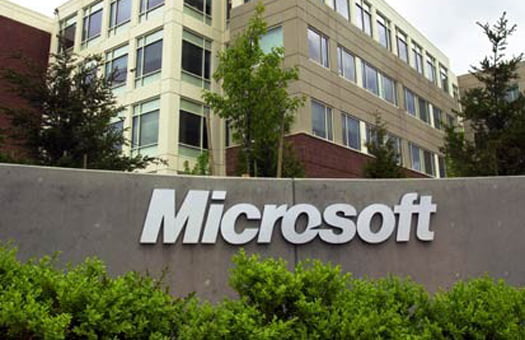 Partner Law Firm Leksfor, which represents the interests of Microsoft, Vladislav Shapoval said that the company sent to the Ministry of Internal Affairs 39 allegations of copyright infringement by Microsoft. 31 of them – for enterprise-users of counterfeit software, 4 of the statement referred to the distributors of pirated discs, 2 – installing unlicensed software on computers and 2 – copyright infringement Microsoft Internet providers.

It is known that the Ivano-Frankivsk and Odessa Providers – LAN And NO, and Lan-Telecom, the servers that MVD found pirated copies of Microsoft.

Microsoft also accuses just three large Ukrainian retail chains – Hello, Diawest and Technopolis in selling unlicensed software. As clarified IT-company with a program on “mystery shopping”, which is regularly held throughout Ukraine, the sellers of these networks offer customers to install on computers that pirated software.

Apple joins Google, Mozilla and Microsoft in the browser option "do not track"

Apple supports the claims to Samsung about borrowing design