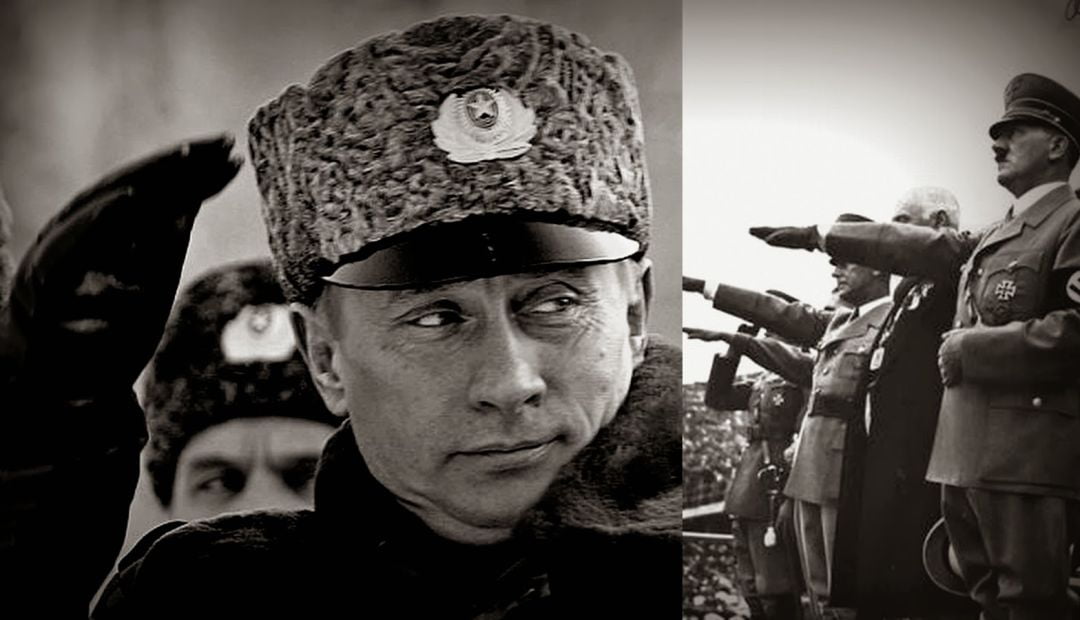 Ministry of Foreign Affairs of Latvia suggested that Russia should “look in the mirror” in response to the words of Russian President Vladimir Putin’s statement concerning the growth of neo- Nazi manifestations in the Baltic States.
These are the words of Karlis Эyhenbaums, the spokesman of the Department.

According to him, diverse extremism, intolerance and aggressive nationalism in Russia is increasing in frightening pace and this problem was repeatedly revealed by reputable international organizations.

Karlis Эyhenbaums stressed that allegations of routine manifestations of Nazism in Latvia and the Baltic States is no more than a rhetoric that has no connection with reality.

«This rhetoric has been voiced for years by Russian officials. This is the element of information war that Russia wages in the Baltic States and other democracies. Such statements are not surprising for informed people following objective position,» – declares the Ministry of Foreign Affairs of Latvia representative.

According to him Russia uses this narrative of the so-called “Nazism revival” to achieve many aims simultaneously: political pressure and distraction from problems in Russia itself.

We’ll remind that Putin declared before about neo-Nazi manifestations growing in The Baltic.