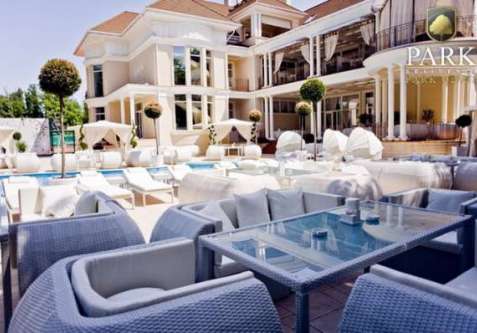 In the previous post we were talking about Odessa’s night life. Let’s view 2 more popular nightclubs of Odessa.

Nightclub Park Residence is considered to be 0ne of the most glamorous open areas in Odessa. The club is located on the French Boulevard, just a few minutes drive from Arcadia. Oddly enough, but the entrance to the Park Residence Club is free.

Basically in Park Residence sounds relaxing lounge-music. If you decide to visit the club at the weekend, we recommend that you reserve a table  on Monday – five days before the scheduled event.

Hardly anyone would argue with the notion that “Club Ibiza Odessa” in Arcadia is one of the most popular clubs in Odessa. Restaurant combines disco, restaurant and concert hall. Each week famous bands and artists give concerts here. The club Ibiza can boast good cuisine and a large selection of drinks.

Usually the visitors of Club Ibiza reserve a table in advance, but even if you did not do that, do not worry. There is enough place on the dance floor there, and the table is almost always possible to order. The interior of the club is made primarily in light colors, soft rounded shapes dominate inthe architecture. The building has two floors and can contain a sufficient number of people. 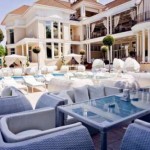 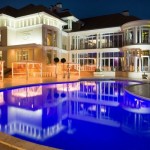 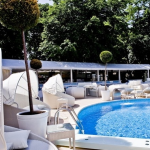 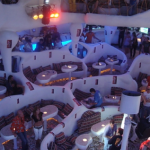 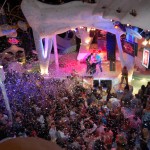 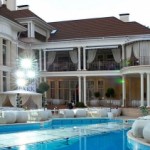 No Replies to "Night life in Odessa: Park Residence, Ibiza. The best nightclubs!"