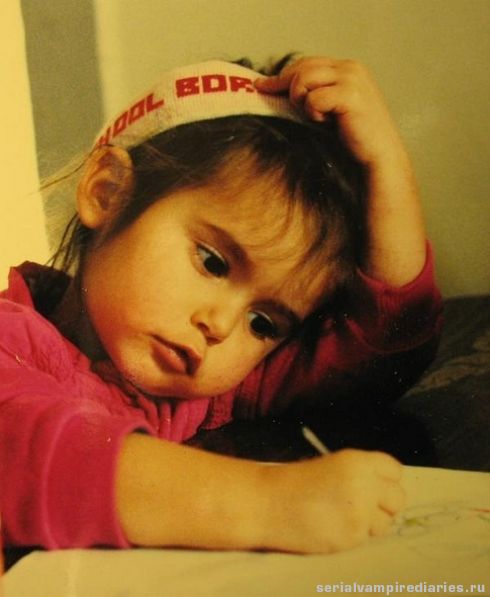 Nina Dobrev was born on January 9, 1989 in Sofia, Bulgaria. Her mother – an artist, father – a programmer. When she was two years old, the family moved to Toronto. Nina Dobrev has an older brother, Alexander, the future engineer.

Nina Dobrev from childhood passion for music, dance and theater. As a teenager she worked as a model, then began acting in commercials and walk on her acting auditions. Because of exotic beauty and outstanding ability producers interested in Nina. She had roles in several feature films: “Far from her” (2006), “Fragments” (2007), “Werewolf” (2008). The great actress success she had for the role of 14-year-old single mother Mia Jones in “Degrassi Street.” 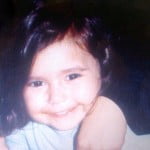 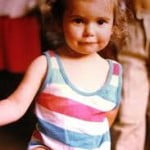 Nina Dobrev, the heroine in the TV series “The Vampire Diaries”

No Replies to "Nina Dobrev childhood"