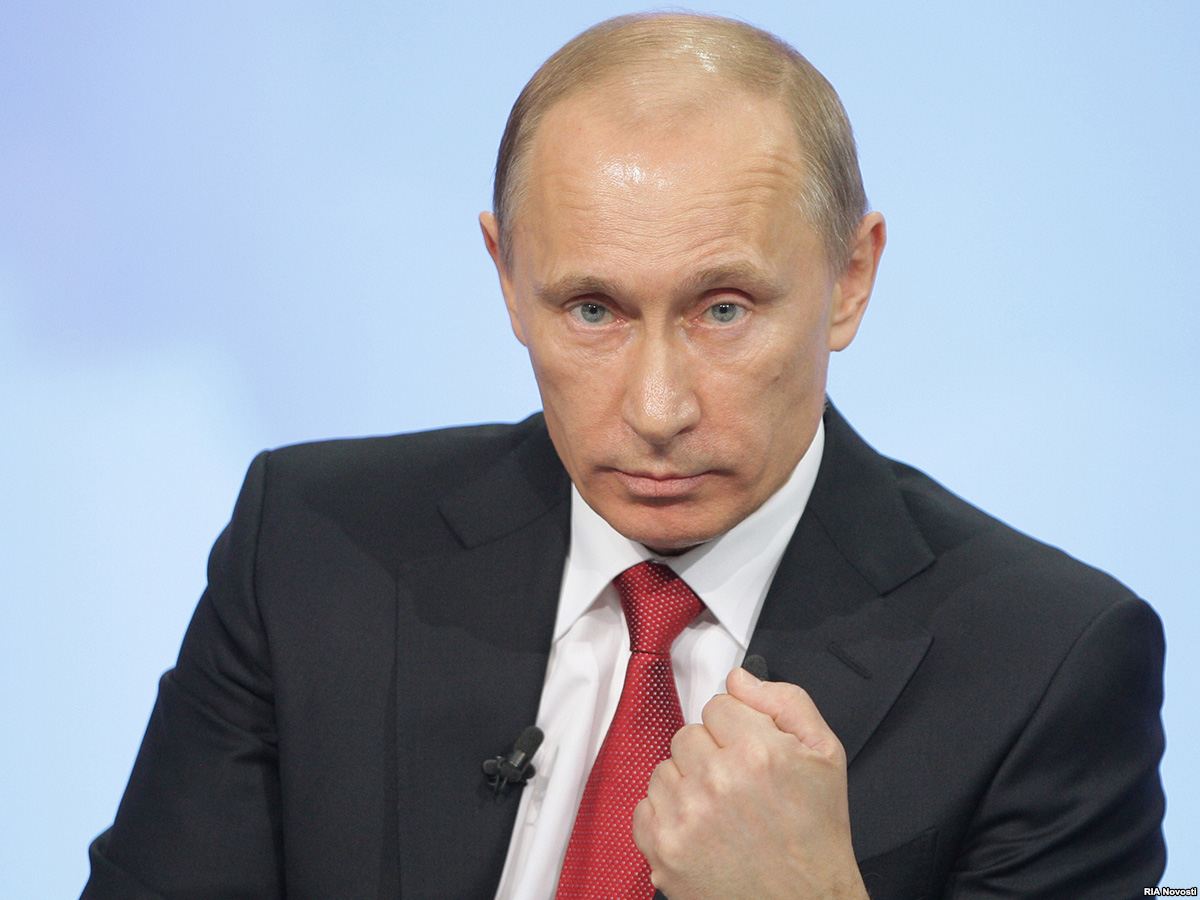 Putin and Islamic terrorists use the same means

Russian President Vladimir Putin and representatives of the “Islamic State of Iraq and the Levant” have a common goal and methods – the denial of democracy, violence and intimidation.

“Neo-Soviet revisionism of Putin and terrorism LIH have their own distinctive features. But they have similar methods – intimidation and violence – to achieve their goals: the negation of democracy, tolerance and the rule of law as the gold standard of international relations”, – said Vershbow.

According to the “Observer”, Putin reminded the USA ambiguous haw fraught with discord between the nuclear countries, if they will not give up trying to “blackmail.”

Earlier, Russian Prime Minister Dmitry Medvedev said “reset” relations with the United States “impossible”, and that the connection between two countries have been damaged “destructive” and “dumb” sanctions imposed on the country in response to its role in the conflict in neighboring Ukraine.

Ani Lorak scared beatings and moved her concerts in Kiev

Wladimir Klitschko has revealed the recipe of "dinner for champion"

No Replies to "Putin and Islamic terrorists use the same means"