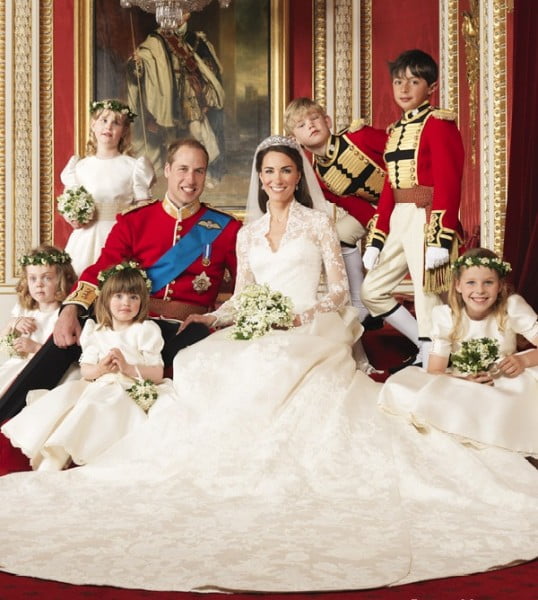 Cybercriminals are actively using the wedding of Prince William and Kate Middleton and the upcoming IIHF World Championship in Slovakia to spread malicious software.

Attackers often use high-profile information occasions to enhance the spread of malicious programs and increase their profits. Thus, the Royal Wedding on-line aroused interest among the people of the whole world, which confirms the high ranking in search engines such words as “the wedding of Prince”, “royal wedding 2011”, “William”, “Middleton” and others. Excitement in the network around social events fraudsters used for their own selfish purposes.

Specialists of Eset Laboratory registered false web pages in different languages, designed for news sites that distribute fake antivirus programs – Win32/Adware.XPAntiSpyware.AB (classification Eset). In this case, using the methods of “black” SEO optimization of these resources, cybercriminals have achieved top positions of these malicious sites in search results and thus attracted  large audience. When visiting a malicious site, a user typically watches pop-up windows containing a warning that his PC is infected. Subsequently, he is offered to download fake anti-virus, containing the dangerous functionality.

In addition, incidence of fraud in the sale of tickets via the Internet at the World Hockey Championship increased last month. Approaching the championship, hockey fans use different  sites for instant purchase of tickets. As a result, they not only do not get tickets, but also their financial data fall into the base of intruders.

“The use of high-profile information events to spread malware  is a  not new method, but it is still effective, and, more often,  it is a subject to a fake antivirus – says Alexander Matrosov, Director of Eset Center for Virus Research and Analysis. – Cybercriminals come in a variety of tricks to intimidate and provoke the user to install malicious software. The aims of the attackers, as a rule, are manifold: they are getting money for “rescue” from imaginary computer malicious software and steal personal information. “

SMS and E-mail Will Soon Disappear