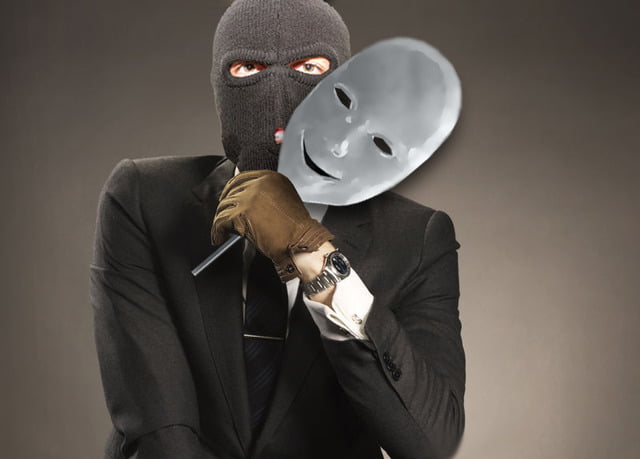 Ukraine entered into force a law on lustration

In Ukraine today, October 16, 2014, entered into force on 15 October published in the newspaper “Voice of Ukraine” the law number 1682-VII ” of the cleansing power” (lustration). According to the final regulations, the document comes into force on the day following its publication.

The law defines the legal and organizational framework for the inspection of civil servants and persons equated to them, officials of local self-government “in order to restore confidence in the government and the creation of conditions for the construction of a new system of government in accordance with European standards.”

As stated earlier the Minister of Justice of Ukraine Pavel Petrenko, the law provides for the rule that the person who held senior positions during the presidency of Viktor Yanukovych and were in these positions for 1 year, to be dismissed from their posts within 10 days after the entry into force of this law.

Disqualification from holding positions for 10 years will be applied to the persons who are responsible for at least 1 year post (s) in the period from 25 February 2010 to February 22, 2014 The list includes President, Prime Minister, First Vice -premer minister, deputy prime ministers, ministers, heads of central executive bodies, which are not part of the Cabinet of Ministers, chairman of the National Bank, Chairman of the Antimonopoly Committee, the chairman of the State Property Fund, Chairman of the State Committee for Television and radio Broadcasting of Ukraine, their first substituent’s.

Will be removed from power for 10 years as head of the State Administration, all their deputies and all the heads of the WGA, who worked under President Yanukovych in aggregate not less than 1 year, as well as those who worked in the period Evromaydana not quit on their own.

Also, according to the law, under the lustration law enforcers get, judges, prosecutors, who carried out illegal detentions and opened judicial proceedings against members Evromaydana, as well as those who supported the separatists and terrorists in eastern Ukraine.

The law provides the formation of a special organ under the Ministry of Justice with the control function for the appointment of persons to positions of leadership. According to Petrenko, to the leadership of the Public Council were invited co-authors of the law of non-governmental organizations.

Zhirinovsky inviteds Snowden to work on his TV channel

No Replies to "Ukraine entered into force a law on lustration"