U.S. Department of Homeland Security propounded to inform citizens about the heightened level of terrorist threat through  social networks.

U.S. Department of Homeland Security has submitted the project of new anti-terrorist warning system. Associated Press has managed to look through the 19-page document.

The office has proposed to repeal current five-level threats classification system in the country. Each level in it is denoted by a certain color – from green (low level) to red (severe level). The new system includes only two levels of threat – Elevated and Imminent.

It is decided to inform the citizens not only by the traditional methods – for example, through the speakers at the airports – but also through the services of Facebook and Twitter. Newsletter in social networks will be published only in “appropriate circumstances” and only after the  notification about threat by  federal and municipal authorities.

It is expected that the new warning system will be operational on April 27. 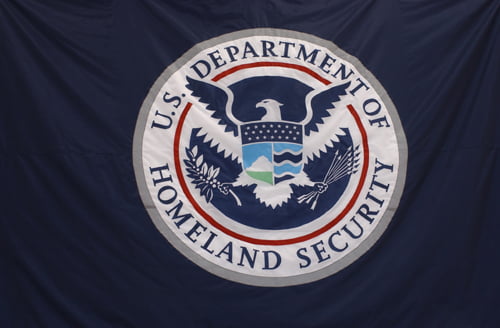