Bin Laden used the e-mail seamlessly to the U.S.

The leader of al-Qaeda Osama bin Laden, destroyed by U.S. commandos on the night of May 2, use e-mail by using couriers. About this Associated Press told the anonymous security sources.As it turned out, in a mansion in the Pakistani city of Abbottabad, where bin Laden lived came couriers, recorded his message on the flash drive and then send them an email from another location. When it was necessary to transmit e-mail to bin Laden, the message is also copied to the flash drive and brought to the mansion. In this case, the house leader of al-Qaeda had no Internet, no telephone. 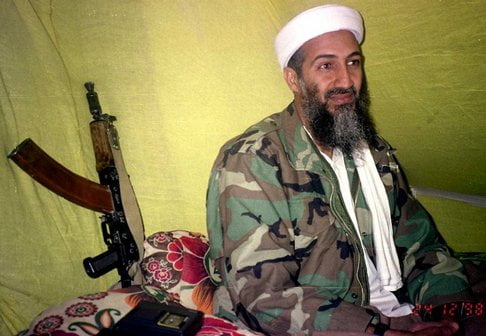 Bin Laden used the e-mail seamlessly to the U.S.

Americans discovered in the mansion of bin Laden about 100 flash drives. In the hands of U.S. intelligence services got thousands of e-mails of terrorists.

Intelligence and earlier suggested that to communicate with the outside world Bin Laden uses couriers, but according to the source, the scale of these communications has caused surprise.

From the mansion leader of al-Qaeda have been removed and other electronic media. As it turned out the analysis of these data, bin Laden was preparing attacks long after the moment when he, according to U.S. intelligence, transferred control of al-Qaeda Ayman al-Zawahiri.