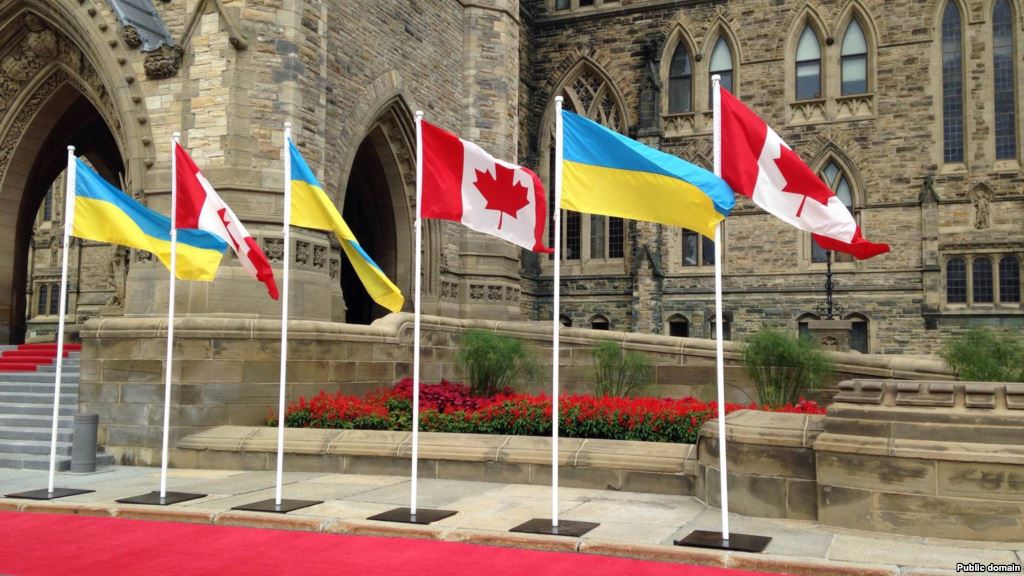 Canada urges Russia to withdraw its troops from the Ukraine

Russia should immediately withdraw its troops and equipment from the sovereign territory of Ukraine and to stop financial support to the separatists, said on Thursday the Canadian Foreign Minister John Baird.

See also: The enemy pulls technique to the Debaltsevo

Russia and the separatists should also observe the ceasefire and withdraw heavy weapons from certain areas, he added.

He said that Canada is deeply concerned about the escalating violence in eastern Ukraine and reports on the introduction of new troops and weapons from Russia to Ukraine in the last days.

See also: Coming weeks will be decisive for Ukraine, – US Ambassador

Canada is closely monitoring for the developments and continue to work with partners and allies not to diminish the pressure on Russia and force it to stop the aggression, the Minister said in a statement.

Recently, NATO and the US said, confirming previous posts of Ukrainian law enforcers on the introduction of the East Ukraine new heavy weapons and troops from Russia. Moscow, which provides extensive support for the pro-Russian separatists armed, continues to deny the presence of its troops in Eastern Ukraine. Because anti-Ukrainian actions of a number of countries and international organizations, in particular, Canada, Russia imposed a few packages of sanctions.

See also: Military expert told how to make Putin to stop the war and return Crimea

The enemy pulls technique to the Debaltsevo