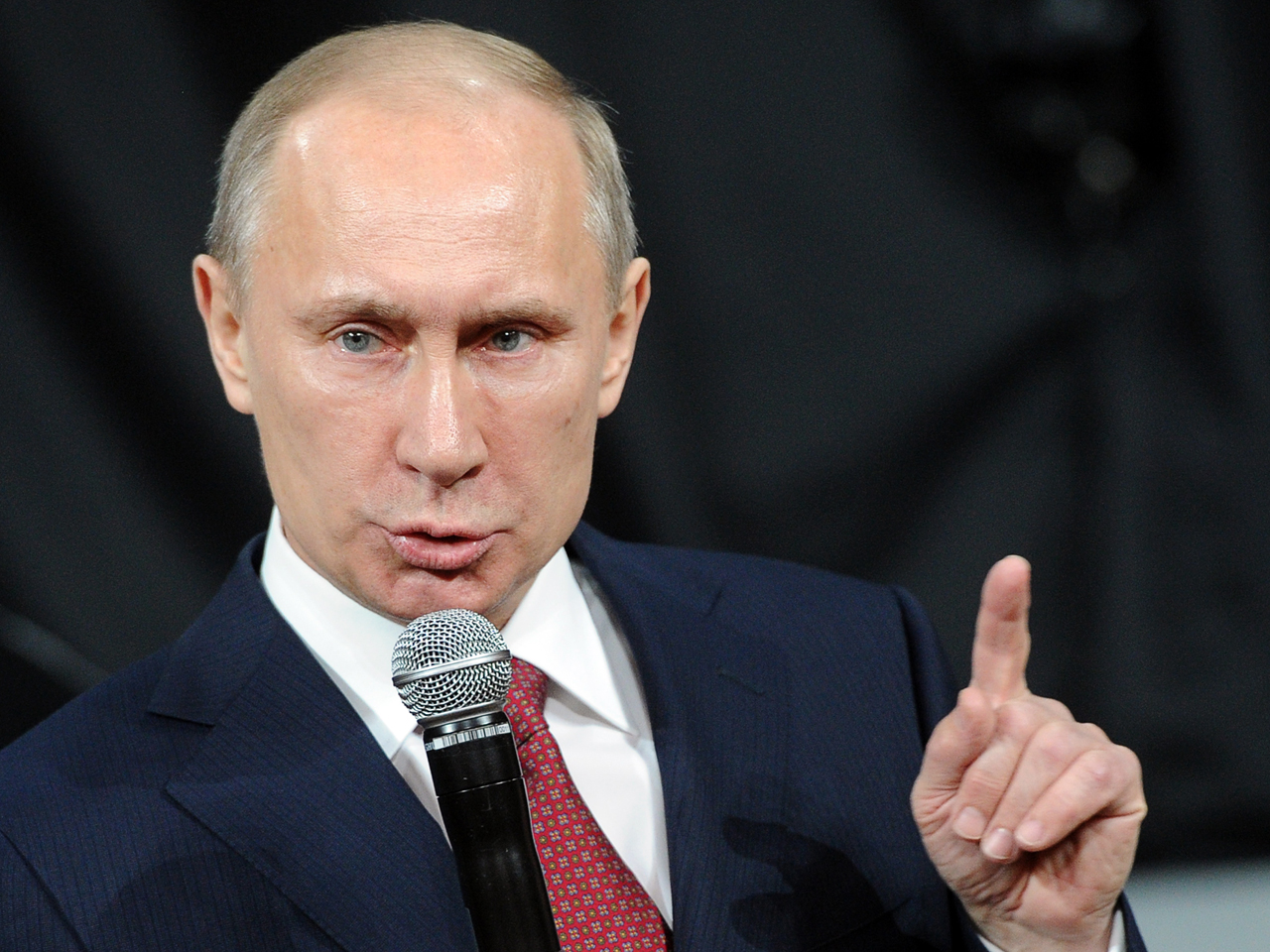 Russian President Vladimir Putin says he is not going to initiate a discussion of the lifting of sanctions during the summit G20, but hopes that this will happen.

Russian President Vladimir Putin hopes to the abolition the sanctions imposed against the Russian Federation, but he is not going to “raise these issues for discussion” at the summit of the Twenties in Brisbane, which starts on 15 November.

See also: Coming weeks will be decisive for Ukraine, – US Ambassador

“Of course, sanctions, contrary to the very principles and activities of the” Twenties “, it is contrary to international law, because sanctions may be imposed by the United Nations and its Security Council,” – said Putin.

In his view, the sanctions are detrimental not only to Russia but also to the West.

“I hope very much assume that it will eventually be understood and will remain in the past. If it comes about that, of course, I will say this, but I do not intend to raise these issues for discussion, it seems to me, that it is useless. All well and understand what they do, those who enter these sanctions, “- said the president of the Russian Federation.

Earlier, British Prime Minister David Cameron said that Russia’s actions in the Donbass may lead to increased sanctions against Moscow, and German Chancellor Angela Merkel announced a possible meeting with Putin at the summit of G20.

See also: Military expert told how to make Putin to stop the war and return Crimea

See also: Russian military provocations around the world – a threat or a bluff?

Canada urges Russia to withdraw its troops from the Ukraine