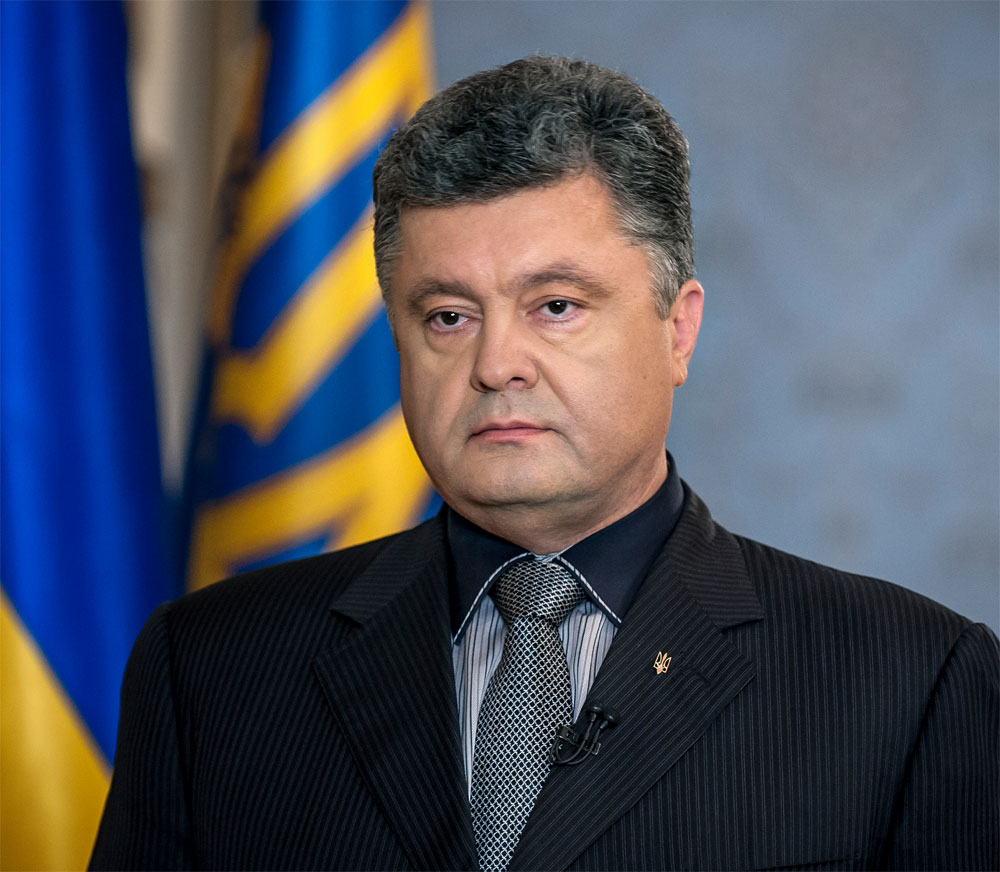 Who wins the parliamentary elections in Ukraine? What support do the parties have across the country, who wins the seat constituencies, and how many MPs will each party collect in the new Parliament?

Analyzing exit polls we see that mostly Zakarpatska and Vinnytska region of Ukraine would like to see Block Poroshenko in the Parliament. “Block Poroshenko” posseses the first position on party lists and leads the districts. Overall Poroshenko’s block can receive 129 to 153 MPs in the parliament of the 8th convocation.
The main surprise of the company – the success of “Narodnyi Front” of Arseniy Yatseniuk. Monday morning, when almost 30% of the protocols were processed, Yatsenyuk Party even ranked first on party lists, but now ranks second with minimal lag from the “Block Poroshenko”.
Preliminary data from the CEC suggests that capital gave the most votes for the Sadovyi’s party – “Samopomich”. His native Lviv also helped him. This support enabled “Samopomich” to take the third place in the overall list of parties. 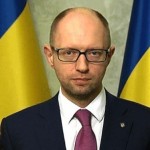 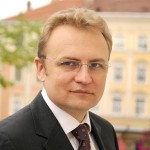 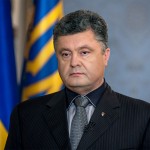 Is Nina Dobrev pregnant? Are Nina and Ian expecting a child?

No Replies to "Elections in Ukraine 2014"