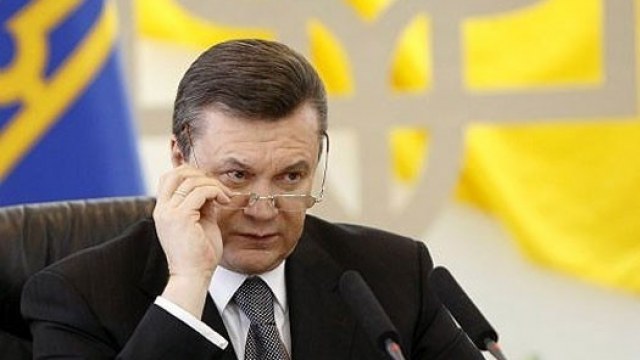 FBI: Ukrainian politicians do not want to testify against Yanukovych

We are working and we hope for your cooperation too, we need instruments, we need witnesses. I would like to emphasize, that the biggest problem in the case of Yanukovych – a witness, no one is ready to give testimony. And to say: yes, I was present when this scheme was formed, – said the agent.

Greenway is investigating the case for the returning money derived from Ukraine for 18 months. She said that during this time her team collected and transferred to the GPU series evidence. And during long-term our agents could not establish communication with the Ukrainian police, however, now, she says, we have found a common language.

For three years after the flight of former President Yanukovych to the Ukrainian budget did not return any money derived from billions of assets, said Justice Minister Pavlo Petrenko.

Ukrainian Parliament, unfortunately, did not vote the laws relating to civil forfeiture. And don`t gave the possibility the prosecutor’s office to return these funds to the budget, – Pavlo Petrenko says.

Ukrainian government arrested half a billion dollars on bank accounts of “clan”, but they cannot return them to the budget, since no law by which it could be done, said the minister.

The failure of the law on confiscation Petrenko calls the biggest defeat in the fight against corruption. The corresponding bill Verkhovna Rada “ignored” 12 times, said the minister.

No Replies to "FBI: Ukrainian politicians do not want to testify against Yanukovych"