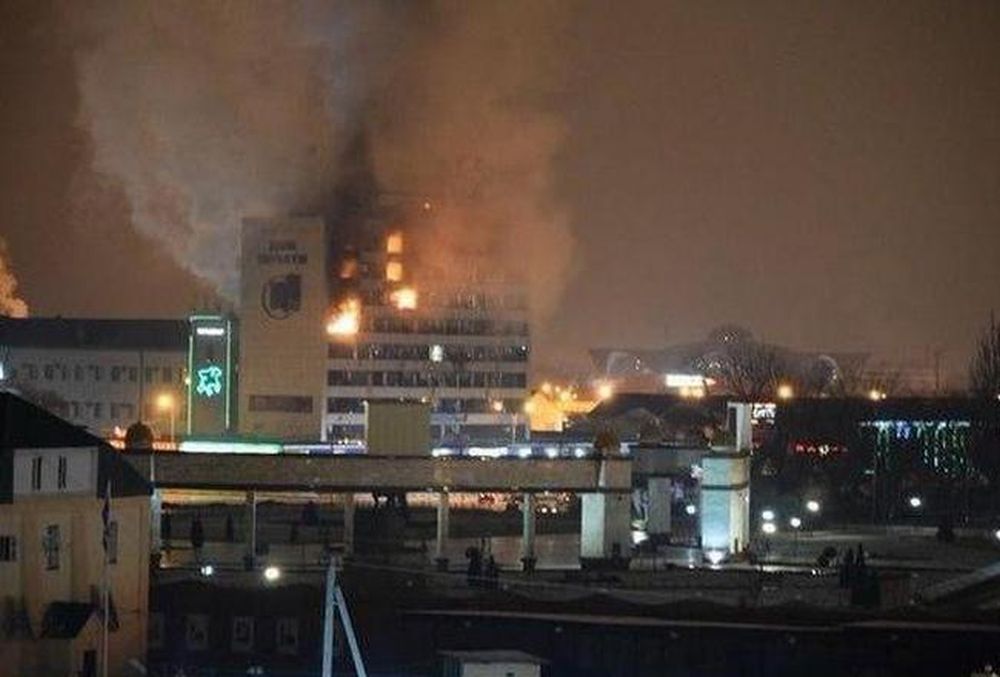 Arrived at the scene armored personnel carriers. In the center of Grozny was introduced counter-terrorist operation. According to preliminary data, seven armed men were killed. In addition, five Russian security forces killed in the shootout, and about 20 wounded.

Printing House, the Russian security forces, fired from a large-caliber weapons, resulting in the building on fire. Fighting in Grozny do not cease and the capital of Chechnya allegedly penetrated much more armed men, as reported by the official authorities.

The network has a video message of the Mujahideen who entered Grozny. One of the members of the group said that they had entered into the city by order of Amir Khamzat (associate of Doku Umarov). 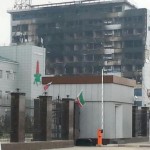 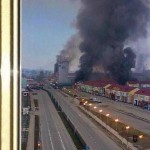 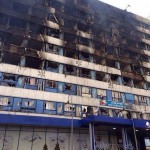 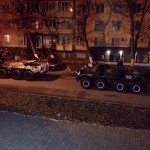 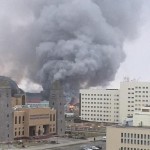 No Replies to "Fighting in Grozny do not cease: photos of consequences"