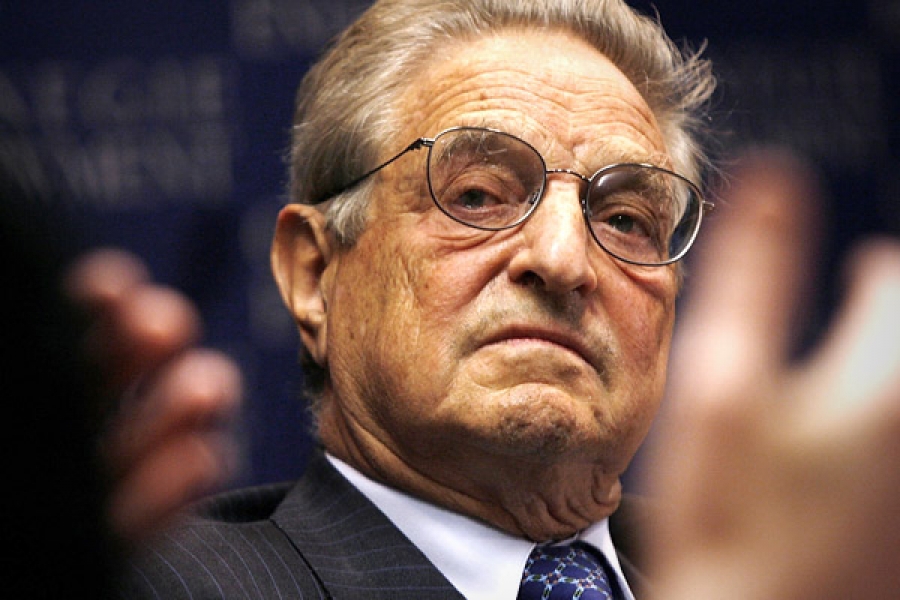 Soros realizes with winter 1/3 of the EU gas comes from Russia… The gas the EU buys from Russia is a Unique Blend that has special refinement requirements so they just cant replace it with any old oil.  With winter coming Putin will turn off the valves on the EU which is in recession.  Looks like Putin will get a lot of concessions from the EU to turn the Valve back on.  Proof that Soros doesn’t care about the EU.. They wont pay Ukraine’s Back oil debt to Russia which total is 4.9 Billion dollars… but we can deliver arms and weaponry to our friends in the region. Putin has won 2 rounds with the Zionists.. they are getting desperate…

If war EU and NATO start war with Russia this winter?

Winter only favors Russia if Russia is being attacked. It’s not like cold weather gives Russians super war fighting powers. And that was true only during the Napoleonic Wars and WWII. Now, the last thing in the world Russia wants is to be attacked during winter. NATO and US equipment is good to go any season.

Are they talking about New World Order?

This was all planned for a specific time just as this for years by those wanting worldwide revolution and a New World Order. To make way for a New World Order or they call the Golden age!  The composers of the revolution knew the world must first burn before reforming it. Change couldn’t come if things were great or good or even mediocre. Only from turmoil can the world reform.

Change also couldn’t come if the most powerful nation on Earth was still standing. All you see and hear is the orchestrated tearing down of this nations,one big PSYOPS OPERATION all designed to collapse the world and then intimidate,and if they have to, kill people into submission.This is the beginning of the end of this age to their NEW AGE.

Let Soros send his kids, grandkids and family members to fight a war that makes him richer and more powerful.

No Replies to "George Soros about Ukraine and Russia war crisis"