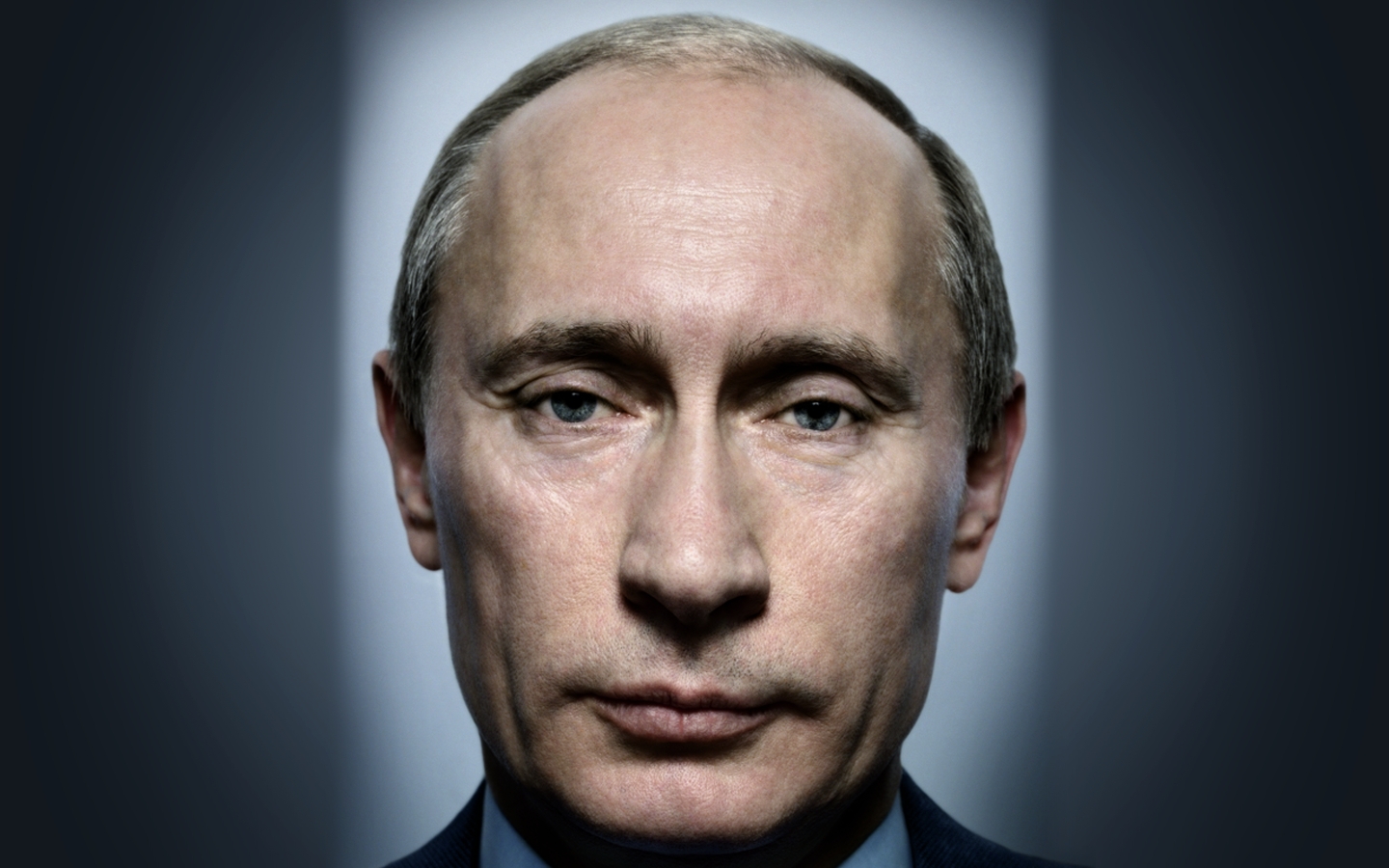 In Russia, seeking a “new king” to place of Putin

Around Putin happening fierce clan conflict in which he play not the main role. And while in Australia the Russian dictator was given to hold a koala, at his home Sechin, Putin, Shoigu and “Gazprom” were divided government. About the the vicissitudes of everyday Kremlin said the executive director of the movement “Russthat sat,” a former member of the Coordination Council of Russian opposition Olga Romanova.

According vision opposition politician, now in Russia ended a period that can be called “cultural Crimean War.” Ruling elite branded a disgrace “national traitors and fifth column” and ready to go to the most shocking part of the show, titled “Who are our next king-father?”.

“I believe that we are now standing on the very interesting fork. It seems that begins a favorite Russian fun – eat their own.

See also: Russia promised to respond “sensitively” to new sanctions by the EU

According to the statement of Russian activists, now there is a situation that “Putin’s power as ever, is under serious threat.” However, the Kremlin dictator certainly no influence on events.

“I think he can not do anything because it has become hostage to the struggle between two powerful clans – the army and the FSB. Sechin – intelligence, Shoigu – the army. And what happens to Ukraine now – it’s also the result of this struggle, because Strelkov and Boroday – are people of Sechin.

Now they are relegated from the story, because Sechin (already as “Rosneft”) loses a lot from the sanctions because of the war, and I think it in their interest to stop this story, unlike Shoigu, because it is the budget. In eastern Ukraine is fighting people of Shoigu”- says an activist.

Also, Olga Romanova said that in the struggle that takes place, must be found the extreme, who write off all the failures of the current Russian government. And most likely that the “scapegoat” will be assigned one of Putin entourage.

See also: Obama harshly criticized for inaction in relation to the Russian aggression

The best photos of the time on Euromaidan

Parliamentary coalition: Ukraine is in NATO

No Replies to "In Russia, seeking a "new king" to place of Putin"