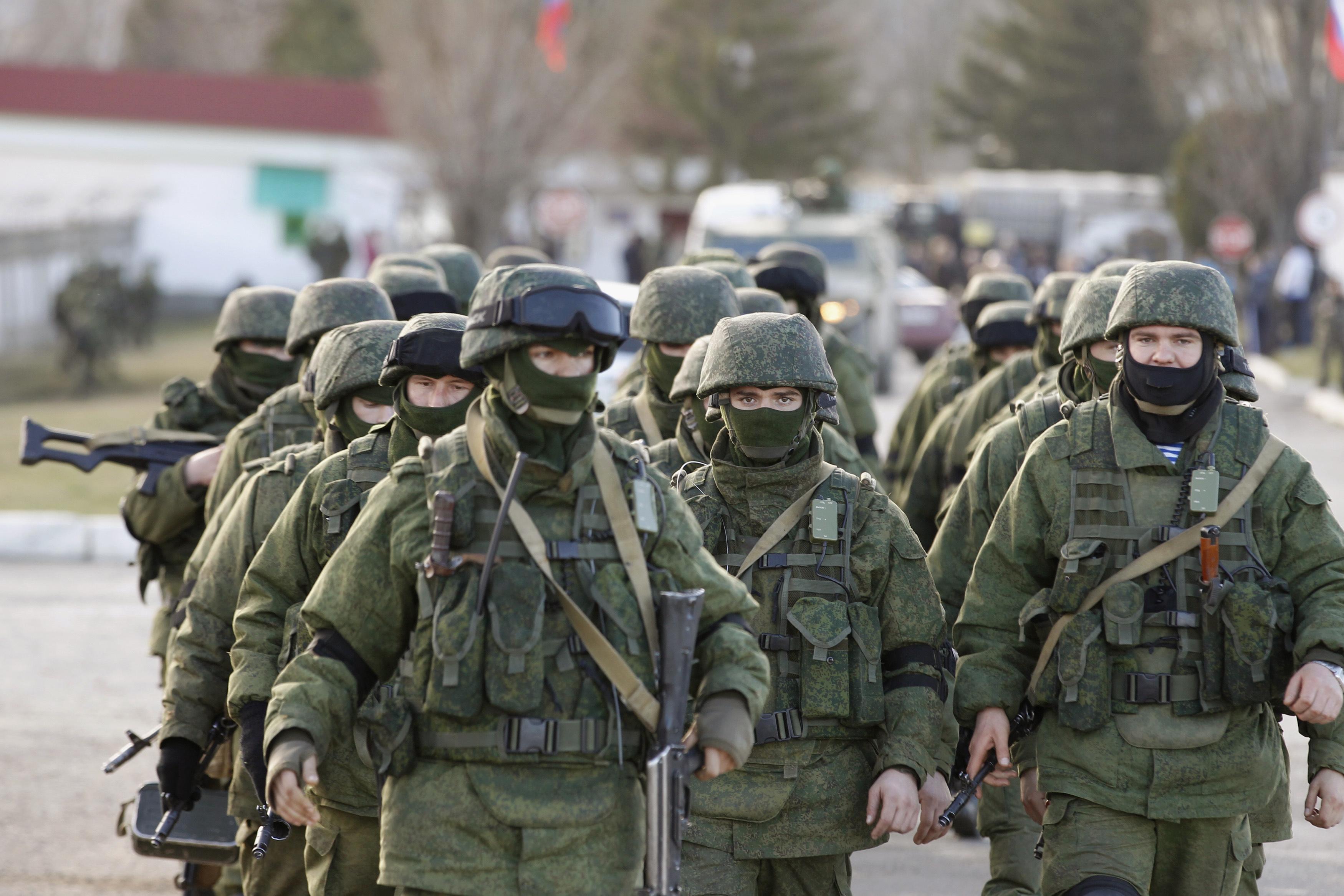 In social networks are writing about a mass grave of militants in Rostov: the mercenaries buried like dogs

At the cemetery in the Russian city of Rostov-on-Don found a new mass grave of mercenaries who were killed in the fighting in the Donbass. This is reported by eyewitnesses in social networks.

See also: US complain about the Russian military aircraft on its borders

According to them, the Northern city cemetery in Rostov already buried about four thousands of dead, date of death, which is placed in the period from June to September 2014. At the same time, most graves are set only signs with numbers and an abbreviation.

“On some missing date of death, although it is evident that at the same time were buried, dug directly for all  by excavators. Older than 55 years could not be found, the bulk of graves at the age of 30-35 years, about a third of 25-30 years. These burials are on the outskirts of the cemetery with great views of the officers houses under construction. While the Ukrainian soldiers are buried as a hero, “the militias” buried like dogs “- written by Alexander Okolita on Facebook referring to residents of the Russian Federation, and also published a photograph of a mass grave.

See also: Canada urges Russia to withdraw its troops from the Ukraine 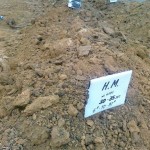 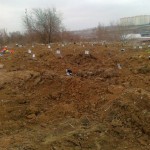 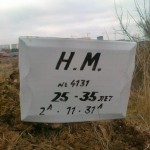 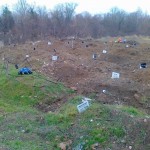 Poroshenko said that Ukraine is able to protect its borders

No Replies to "In social networks are writing about a mass grave of militants in Rostov: the mercenaries buried like dogs"