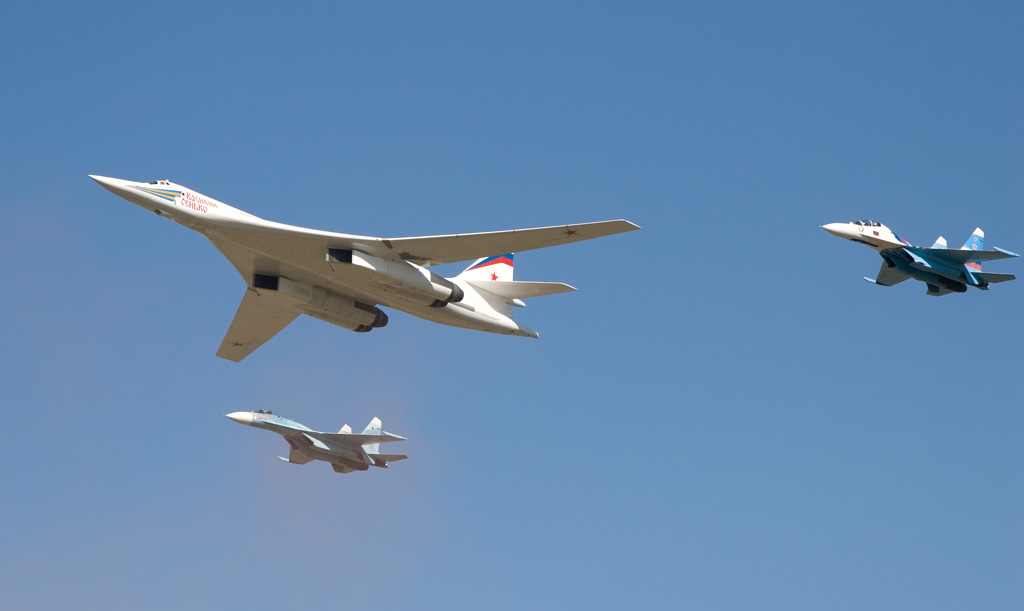 At the State Department concerned of the flight of the Russian military aircraft near North America. This was stated by State Department spokeswoman Jen Psak, Deutsche Welle reports referring to agency AFP. According to her, Washington recognizes the need for a military exercise, but draws the attention of the Russian Federation on compliance with international norms and security of the airspace.

See also: Canada urges Russia to withdraw its troops from the Ukraine

“Even though that has not yet been reached direct military confrontation, the combination of more aggressive Russian position and readiness of the West to show decisiveness increases the risk of inadvertent escalation and loss of control over the situation”, – said Psak.

Also during her speech Psak commented words of Defence Minister Sergei Shoigu that the Russian Air Force “forced” to perform training missions in the western Atlantic and eastern Pacific in mind “the situatio”.

“The United States does not see special conditions for safety reasons for such activity”, – said the press secretary of the US Department of State.

See also: The conflict in the Donbas – the most severe in Europe since the Second World War – American human rights activist

In social networks are writing about a mass grave of militants in Rostov: the mercenaries buried like dogs