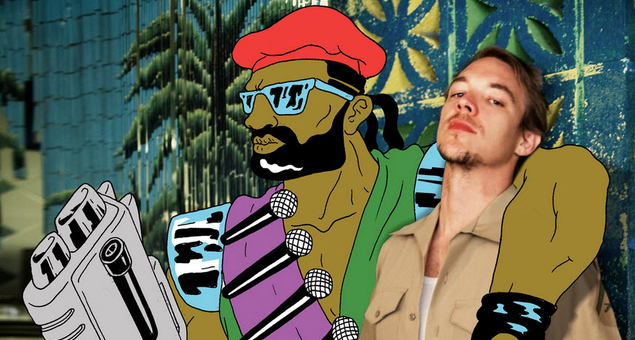 Is Diplo part of Major Lazer?

Diplo is one of the most popular DJs of nowadays. He has a lot of projects, which are very successful. And if you want to know what are this projects, read on.

Is Diplo part of Major Lazer

Yes. Diplo is a part of Major Lazer. Moreover, he is not just some part – he is the founder and chief DJ in the project. The project was created in 2008 together with DJ and sound producer Switch. But musicians had different ways and Switch gone. Now in the project becides Diplo work Jillionaire and Walshy Fire. 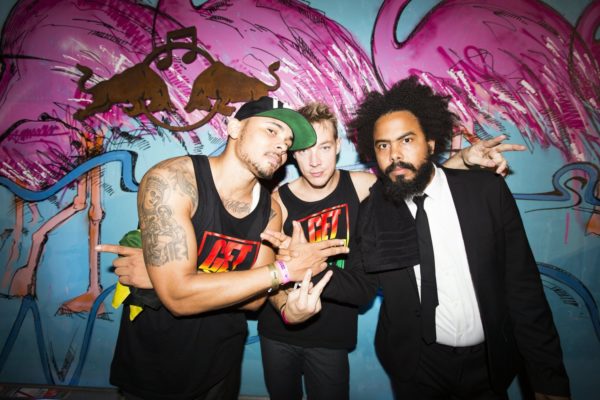 Today Major Lazer project is very successful. At their concert in Havana in 2016 came more than 450 000 people. In the music of Major Lazer is mixture of different genres: reggae with dancehall, reggaeton, house, and moombahton. During the activity Major Lazer work with artists such as Afrojack and Crookers, MØ and Justin Bieber, Thom Yorke, Snoop Dogg, Rita Ora, No Doubt, Busy Signal, DJ Snake, Travi$ Scott, Wild Belle, Showtek and others. 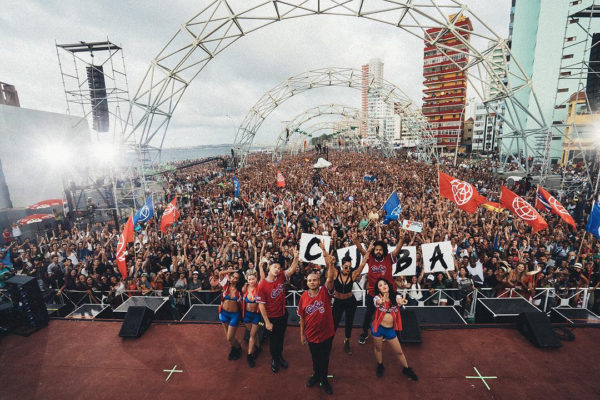 One of the most popular Major Lazer songs – Lean On – reached number 4 on the US Billboard’s Hot 100 chart and number 2 in the UK charts. It reached over 1.7 billion views on YouTube, making it the tenth most viewed video on the site. Major Lazer had over 27 million tags in music identification service Shazam in 2015. This, along with Diplo’s other collaboration Jack Ü, gave Diplo the greatest number of Shazams in 2015.

New song of Major Lazer, which was published in cooperation with MØ and Justin Bieber, called Cold Water. It started with 2 position on the Billboard Hot 100. 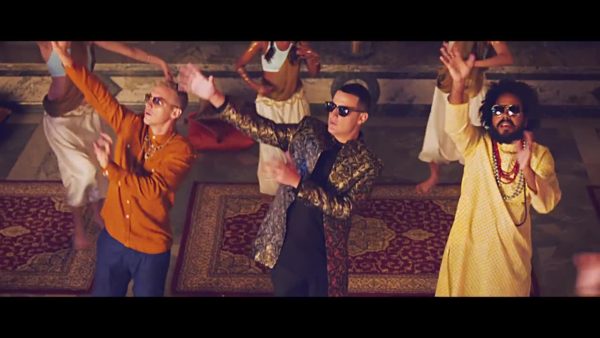 Musicians have announced that in 2017 will be released their new album, which will be called Music is the Weapon. September 30, 2016 was released a new track – Believer, it is the second single from upcoming album.

Who is Skrillex and Diplo 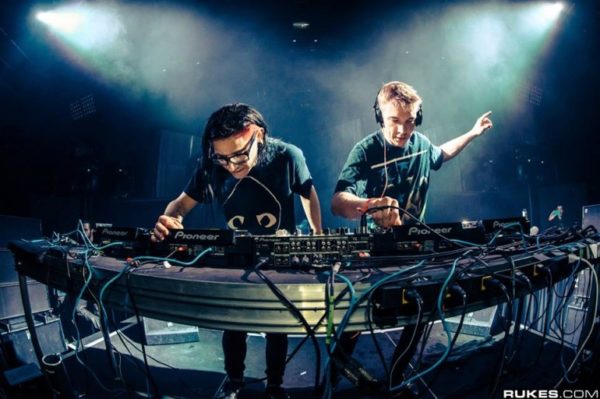 No Replies to "Is Diplo part of Major Lazer?"