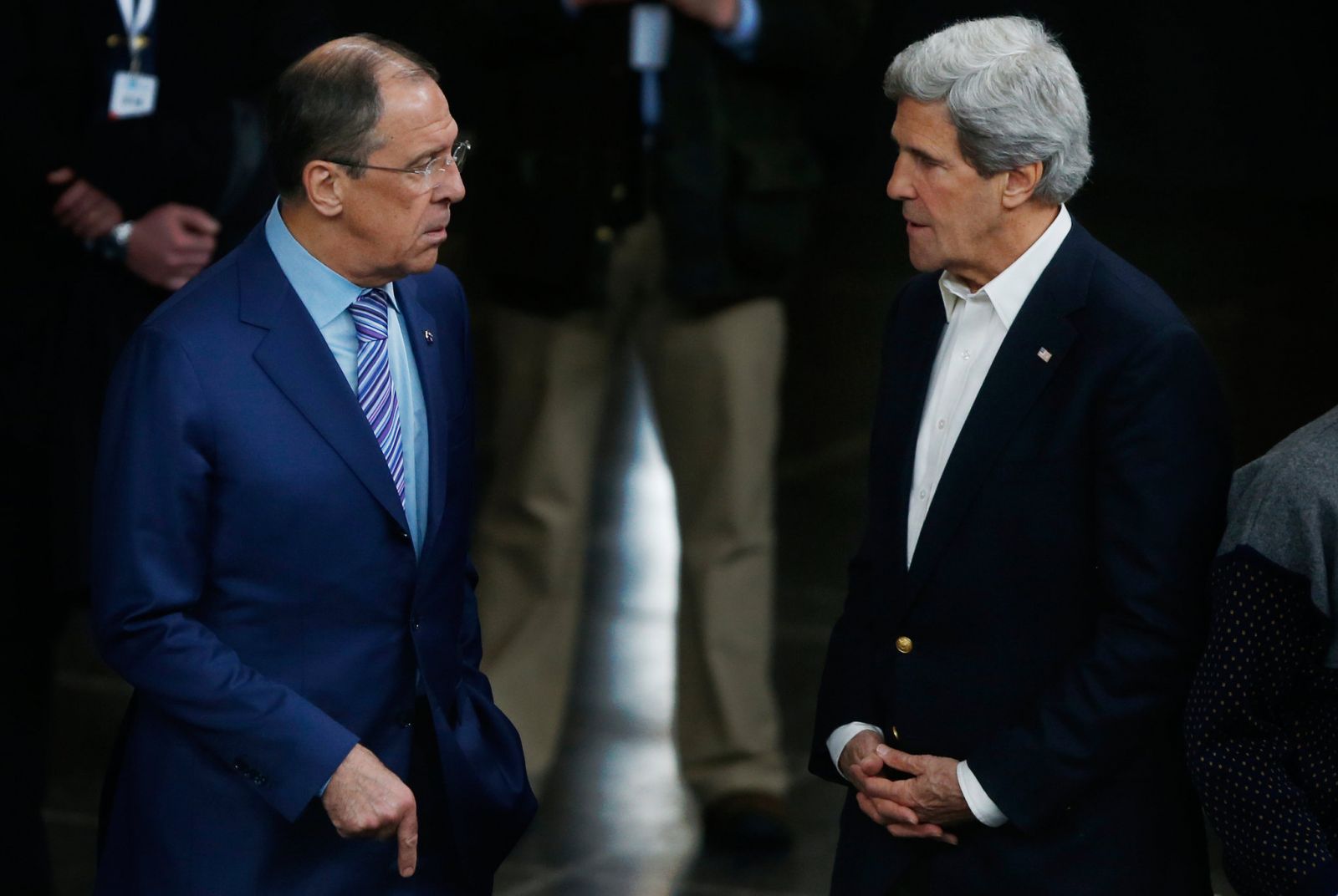 Kerry: Disagreements with Russia on the situation in Ukraine, the dialogue will continue

The US and Russia will exchange information on the situation on the eastern border of Ukraine.  This was after talks with Russian Foreign Minister Sergei Lavrov said US Secretary of State John Kerry.

“Confine myself to the fact that between us remains some difference to the situation in Ukraine. We have agreed to share part of the information which we have in this regard. We also agreed to continue the dialogue,” – said Kerry in Beijing, according to Reuters.

Also, US Secretary of State expressed the hope that the truce reached Minsk arrangements will remain in operation. Kerry also said that future decisions regarding Ukraine Russia will influence whether will be strengthened or eliminated imposed restrictive measures against it.

“Russia’s decision will determine the future of the sanctions,” – said Kerry.

“We hope that we can continue the process that started in Minsk (reaching peaceful agreements September 5), and eventually we may see the withdrawal of troops, border security and a return to stability,” – said Kerry, adding that “it depends Russia “.

Meeting of the American and Russian ministers on the eve of the summit of leaders of the Asia-Pacific Economic Cooperation.

Awesome photoes from Donetsk airport: there is a sense of struggle between good and evil.

Participation in the summit will be the presidents of the US and Russia, but no formal meeting of the American and Russian leaders are not scheduled.

OSCE: In Donetsk and Makeevka - heavy weapons, tanks and military

No Replies to "Kerry: Disagreements with Russia on the situation in Ukraine, the dialogue will continue"