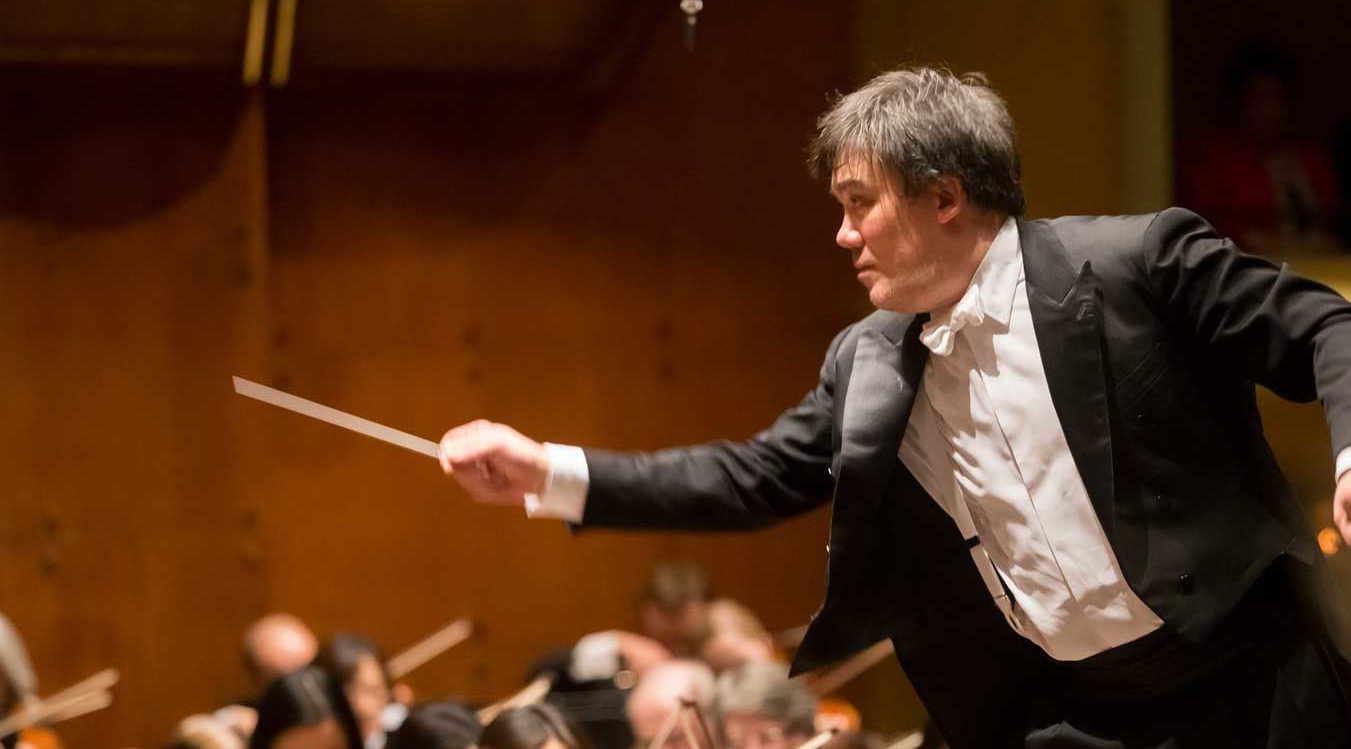 Last concerts of Alan Gilbert as leader of New York Philharmonic. Buy tickets for concert on the 6th of May

In eight years at the New York Philharmonic, Gilbert has succeeded in transforming the 175-year-old institution into a leader on the cultural landscape. He has led staged productions of Ligeti’s Le Grand Macabre, Janácek’s Cunning Little Vixen, Stravinsky’s Petrushka, and Honegger’s Joan of Arc at the Stake to great acclaim, and encouraged the development of two series devoted to contemporary music: CONTACT!, introduced in 2009, and the NY PHIL BIENNIAL, an exploration of today’s music by a wide range of contemporary and modern composers, which was inaugurated in 2014 and returned in 2016.

So why is Gilbert leaving? In the press release, the next renovation of the acoustically unsatisfactory Avery Fisher Hall — which is tentatively scheduled to begin in 2019 — was pointed to as a major factor in the conductor’s decision. Justin Davidson reports on Vulture that Gilbert “didn’t want to commit to the orchestra for another six or seven years.”

One of the farewell concerts: the 6th of May

Alan Gilbert conducts Beethoven’s grand Ninth Symphony, with its iconic finale, “Ode to Joy.” This symphonic celebration of universal brotherhood transports us from anguish to joy, conflict to harmony. It’s perfectly paired with Schoenberg’s powerful A Survivor from Warsaw, as both works explore, in Alan Gilbert’s words, “the triumph of faith and the indomitable nature of the human spirit.”

The concert will spend at the David Geffen Hall in the Lincoln Center and the lasts tickets on this unforgettable event cost from $264 for one ticket.