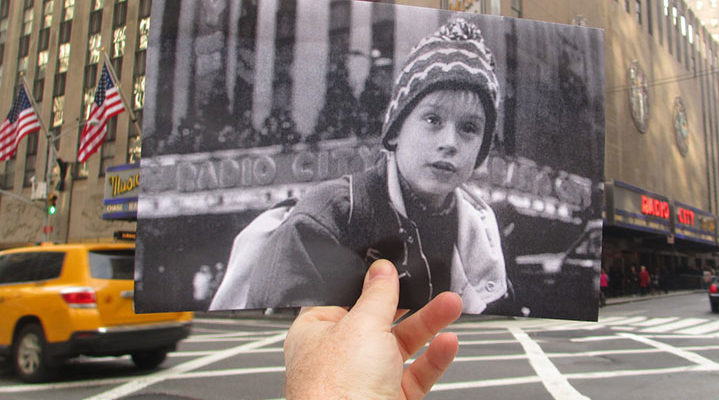 New York is a beautiful city with beautiful apartments and the number of them is endless. But there are special ones. In this places, some famous movies and serials were filmed. We want to introduce the top of 5 New York movie apartments.

1010 Fifth Avenue is a charming and luxurious pre-war co-op building. This 15-story building was designed and erected in 1928 by famed developer Frederick Fillmore French, who would later build the huge residential complexes of Tudor City and Knickerbocker Village, among other projects. The building, which has 76 apartments, was converted to a cooperative in 1979. With its handsome Italian Renaissance-style detailing, sidewalk landscaping and attractive side street entrance, 1010 Fifth Avenue is a classic example of the city’s more elegant addresses.

1010 Fifth Avenue—the fictional home of Carrie Bradshaw in the second “Sex and the City” movie—was built in 1928 by real-estate developer Frederick Fillmore French, who occupied the penthouse with his family. This apartment offers views of Fifth Avenue and the Metropolitan Museum of Art. The entrance hall is pictured here.

The film that inspired many aspiring fashionistas to enter the rigorous world of publishing features a magnificent piece of real estate. The fictional home of the film’s antagonist Miranda Priestly, played by award-winning actress Meryl Streep, is located on the Upper East Side. The five-story home is listed at an asking price of $8.8 million and includes intricate moldings, an elevator, and double-door entrance – all encompassed in a limestone and marble façade. Meanwhile, the home next door at 128 E. 73rd St. just went on the market for a whopping $27 million.

This off-kilter Manhattan exists in a strange parallel universe. The Tenenbaum house at “111 Archer Avenue” can be found in Harlem – it’s 339 Convent Avenue at 144th Street. The zebra wallpaper in Margot’s (Gwyneth Paltrow) room, by the way, is based on the striking patterns at Gino, 780 Lexington Avenue at East 61st Street. 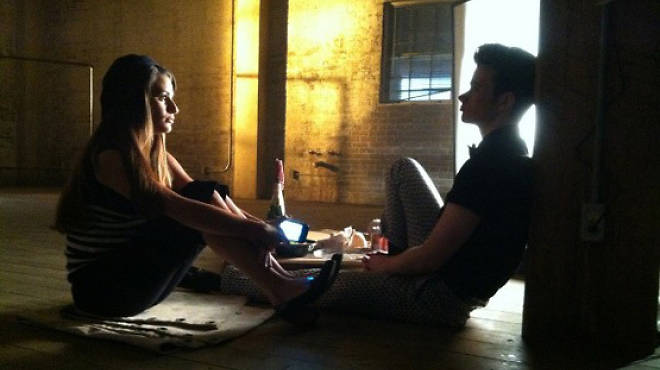 60 West 76th Street is a pre-war building constructed around 1887. There are 56 apartments boasting marble floors and stairways throughout, an onyx lobby, high ceilings and large windows. The building has one of the last working “birdcage” style elevators in the entire country and a regular full-service elevator. The building consists of studio, one and two bedroom apartments. There are a full-time live-in superintendent and rentable storage.

Bronte Mitchell is a horticulturist and an environmentalist devoted to the creation of urban gardens and parks on vacant lots. The apartment on the Upper West Side that she rents has its own greenhouse. In recent times, the board of trustees have insisted that all tenants be married couples which left Bronte with a problem, until her friend, Antoine suggested that she marry French immigrant Georges Fauré, who needed a green card in order to remain in the country and it would be ideal way to agree to the terms of the trustees.

Top 5 architecture buildings of the New York, every tourist must see

Last concerts of Alan Gilbert as leader of New York Philharmonic. Buy tickets for concert on the 6th of May