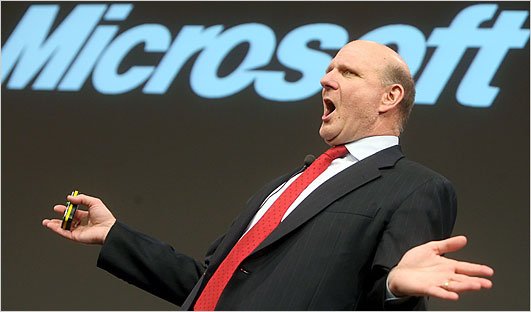 Microsoft Corp. agreed to buy VoIP-service Skype, reports The Wall Street Journal. The acquisition price is 8.5 billion dollars. Skype shareholders will receive from 7 to $ 8 billion. Microsoft and Skype now refuse from detailed comments on the deal. But according to WSJ, an official statement will likely to be made today.

Among the major assumptions regarding the development of the service is integration with Windows Live, which certainly can cause discontent among its current fans.

Last week rumors about fighting for the Skype by two Internet giants Facebook and Google (and about the well-known close friendship between Skype and Facebook) were intensified. But Steve Ballmer and Co. seem to be able to please everyone, including competitors.