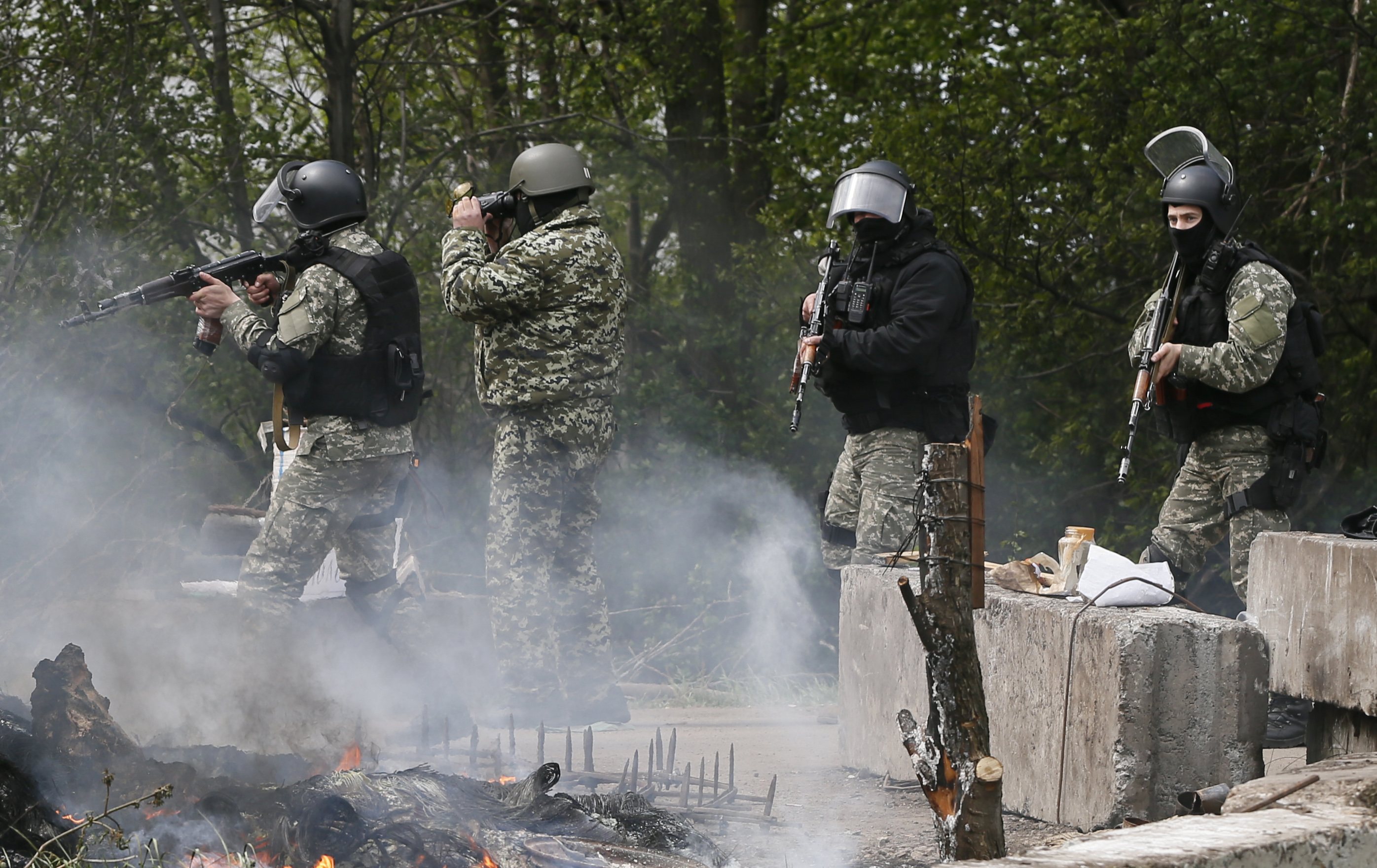 Militants equip new positions for artillery in the area of Makeyevka

Militants equip new firing positions for artillery in the area of Makeyevka. Work carried out on the northern and north-eastern outskirts of the city.

It is reported by the coordinator of the group “Information resistance” Dmitry Tymchuk on his social network page.

“During the last days the enemy inflicted massive fire strikes on the positions of Ukrainian troops in the area Debaltsevo, there are casualties among the local residents”, – said in a statement.

Increased intensity of the attacks on the positions of Ukrainian troops to the north and north-west of Lugansk. During yesterday’s battle near the Stanitsa Lugansk enemy massively applied tanks – 8 units. As a result, the enemy lost at least one tank attack was thwarted by response fire Ukrainian troops.

In Lugansk convoy arrived with the militants, wounded during military clashes in the area of Schastie (up to 80 people). Most of the wounded will now be evacuated to Rostov-on-Don. From Gorlovka to Yenakievo convoy proceeded with dead bodies of insurgents and Russian troops (3 Urals). From Donetsk to Makeyevka also arrived convoy with dead bodies (at least 2 tilt Urals, accompanied by Russian soldiers, disguised under local fighters with chevrons “DNR“).

Chechens are fighting for their independence