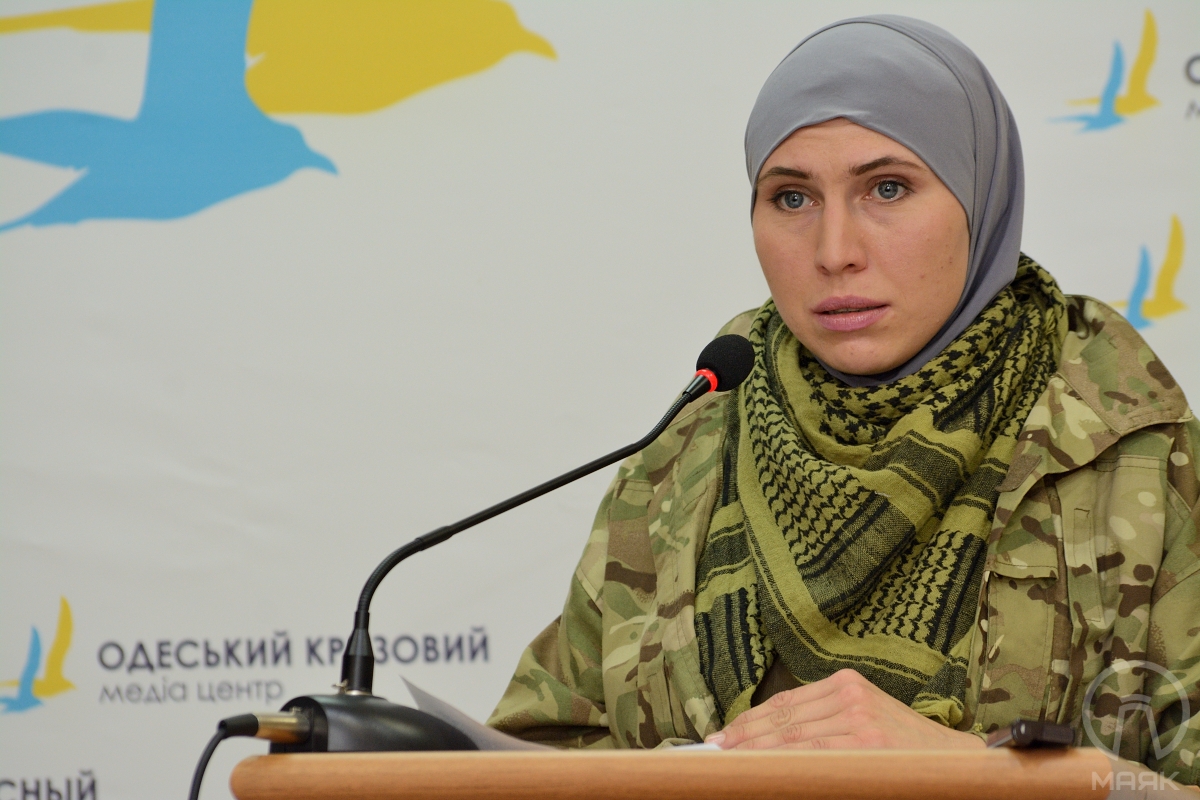 Chechens are fighting for their independence

Recent high-profile events in Grozny, the Chechen people is to fight for their freedom. This opinion was expressed on the air Espreso.TV representative of the socio-political European Movement “Free Caucasus” in Ukraine Amin Okueva.

“People looked from a different angle to the events there, and it is good. Now the whole world sees what the Chechens are fighting for their freedom, for the opportunity to live in their God-given land, as well as Ukrainians now fighting for this right” – she said and added that he considers this fight “fight of the Chechen people for independence and self-determination”.

On the night of December 4 in Grozny clashed Kadyrov and Russian forces with a militias. As a result of long hours of armed conflict, according to unofficial information, killed dozens Kadyrovites and ten insurgents.

Independently, the Republics will not be able to defeat Ukraine

Militants equip new positions for artillery in the area of Makeyevka

No Replies to "Chechens are fighting for their independence"