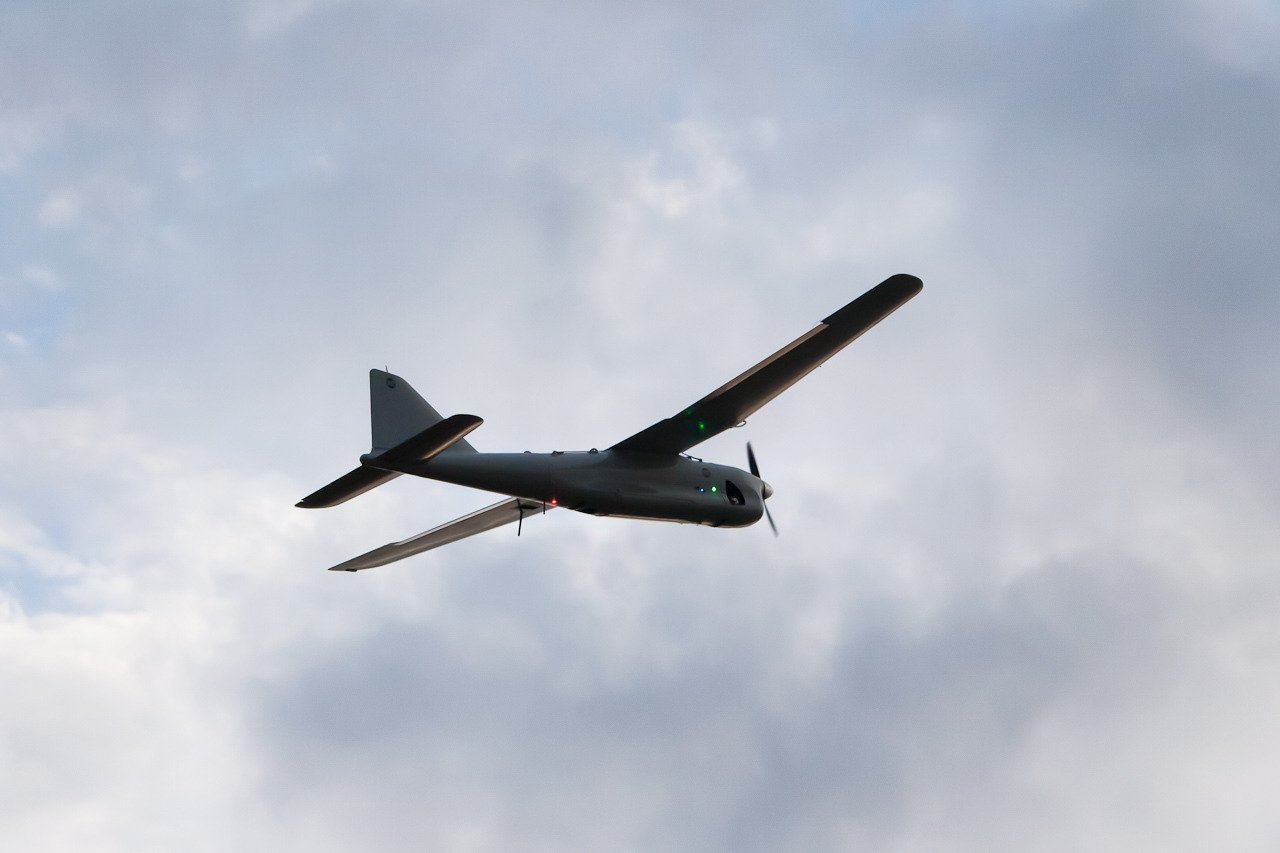 According to military experts, the enemy is actively using ground equipment RTR and EW.

Continuing reconnaissance flights UAV Russian troops. About this said the head of the “resistance Information” D. TIMCHUK on his Facebook page.

“At the same time enemy is actively using them together with terrestrial and electronic warfare equipment RTR” – he wrote.

According to him, the observed activation of enemy intelligence activities in the area of Mariupol, between Trohizbenka and Schastye, in Stanychno Luhansk region, to the north of Avdeevka and Petrovsky district of Donetsk.

As reported, the Ukrainian military leaders agreed with militants “LNR” cease-fire and withdrawal of heavy equipment from the contact line of the parties on December 5. Note, the position of the ceasefire and the withdrawal of military equipment was part of concluded in September Minsk agreements. At the same time reported that despite the agreement, during the last days the militants continued firing Donetsk airport, and a number of settlements Donetsk and Lugansk regions.

No Replies to "Near Mariupol, Schastye and Avdeevka activated UAV flights"