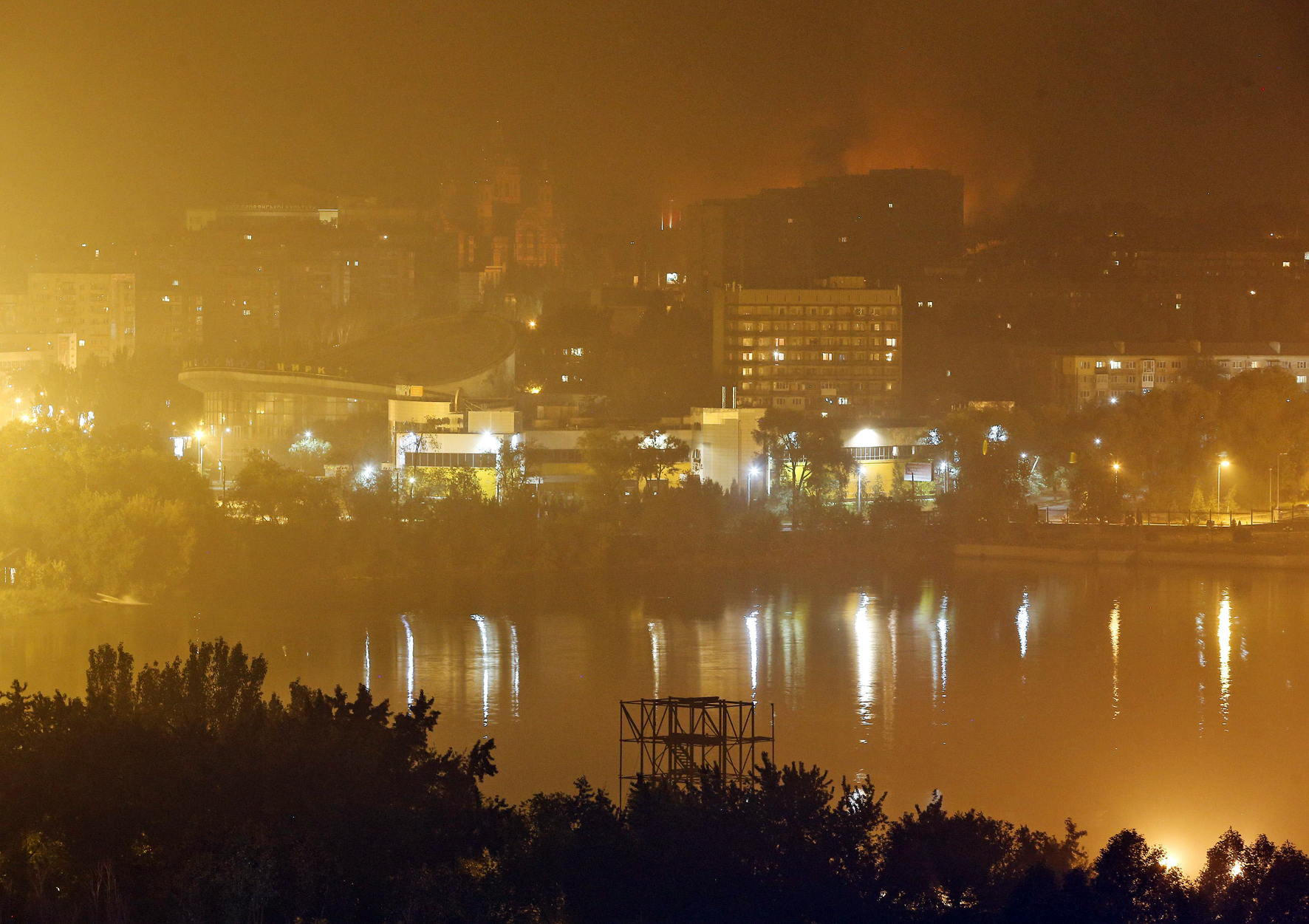 Pro-Russian militants during a quarrel that arose during the accident, shot a Polish citizen who lived permanently in Donetsk.

It is reported by PAP, citing the press secretary of the Polish Ministry of Foreign Affairs of Poland Marcin Voychehovskoho.

A man died in a hospital in Kharkiv, where he moved after the accident that occurred the evening of December 1.

“After the accident started a quarrel. The separatists shot at Polish, who was transported to a hospital in Kharkiv. Unfortunately, the doctors did not initially give a big chance that he will survive. Because of injuries Polish citizens died”, – said Voychehovskyy.

He said that in the region of hostilities in the Donbass located several tens of Polish citizens and noted that the Ministry of Foreign Affairs of Poland officially has repeatedly urged Poles to leave the area because of the threat to life.

Voychehovskyy assured that the Polish government is ready to help everyone who is willing to return to Poland.

No Replies to "In Donetsk gunmen killed a Polish citizen"