On the official website of the Finnish mobile phone manufacturer was reported about moving company in the near future on a mobile platform from Microsoft. The result of this transition will be mass layoffs of employees of the firm. Nokia has plans to dismiss from their posts about 4 thousand employees. The most widespread will be staff reductions in the UK, Denmark and Finland. Those who remain on their work will be forced to go to work at a company Accenture. This company , according to the signed contract with the Finnish manufacturer, will be charged with the mission to develop, improve and maintain the proper form of platform Symbian. Resorting to such drastic methods, the company expects to save considerable financial resources (we are talking about 1.5 billion dollars). 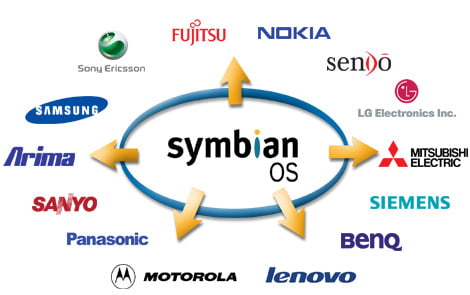 Nokia will use the saved money for streamlining their own research processes to minimize the time of new developments. Many critics spoke unflatteringly about the Finnish company for its slowness and conservatism of the smartphone market, that is what they believed was the main reason for reducing the number of sales and as a consequence of the beginning of the crisis period in the company.

It is not known how much saved money and laid-off employees will help the Finnish giant. I hope that Stephen Elop knows how to regain the company’s power.