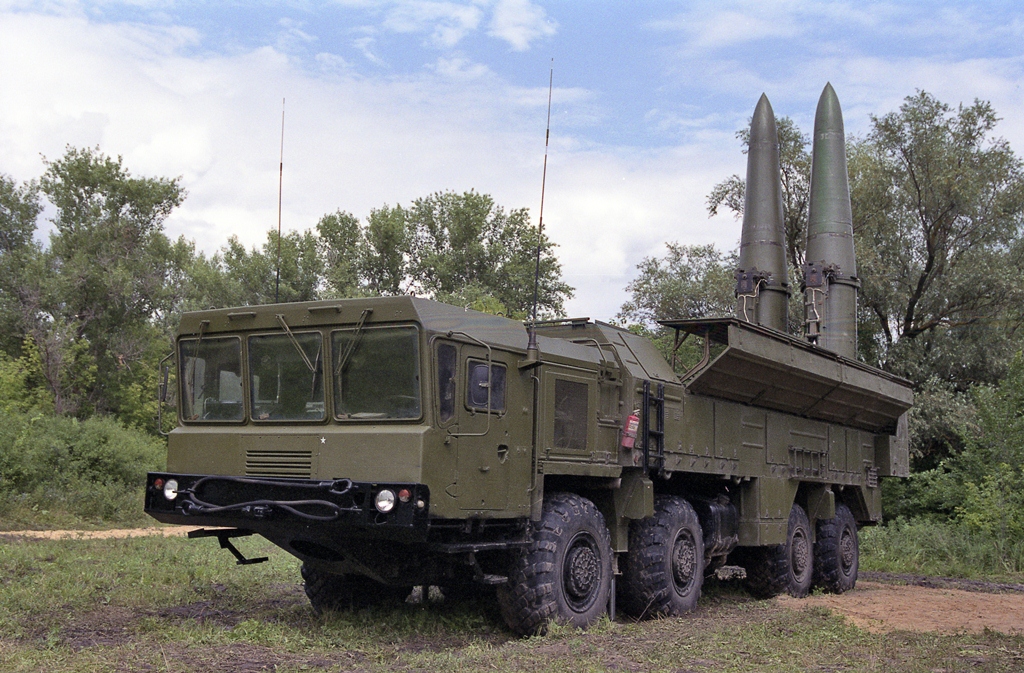 General Staff of the Armed Forces of Ukraine confirms the presence of air defense systems “Iskander” in the Crimea.

“The fact that the arms of the Russian Federation is missile system” Iskander “- this is true. On the Crimean territory entered Division “Iskander” – said the representative of the General Staff of the Armed Forces, Major General Alexander Rozmaznin.

He explained that the range of tactical complex “Iskander” up to 500 km.

“Definitely, that’s too bad, because this missile can carry on its launch nuclear warheads … presence in occupied Crimea this complex is the cause for thought as to counteract this complex”, – said Rozmaznin.

According to the National Security Council, the Kremlin increasing number of Russian troops in the Crimea. Russian President Vladimir Putin also confirmed this information, saying that shapes the ARC group of troops of the Russian Federation.

Epistle of Putin: The main statement

No Replies to "On the Crimean territory entered Russian "Iskander""