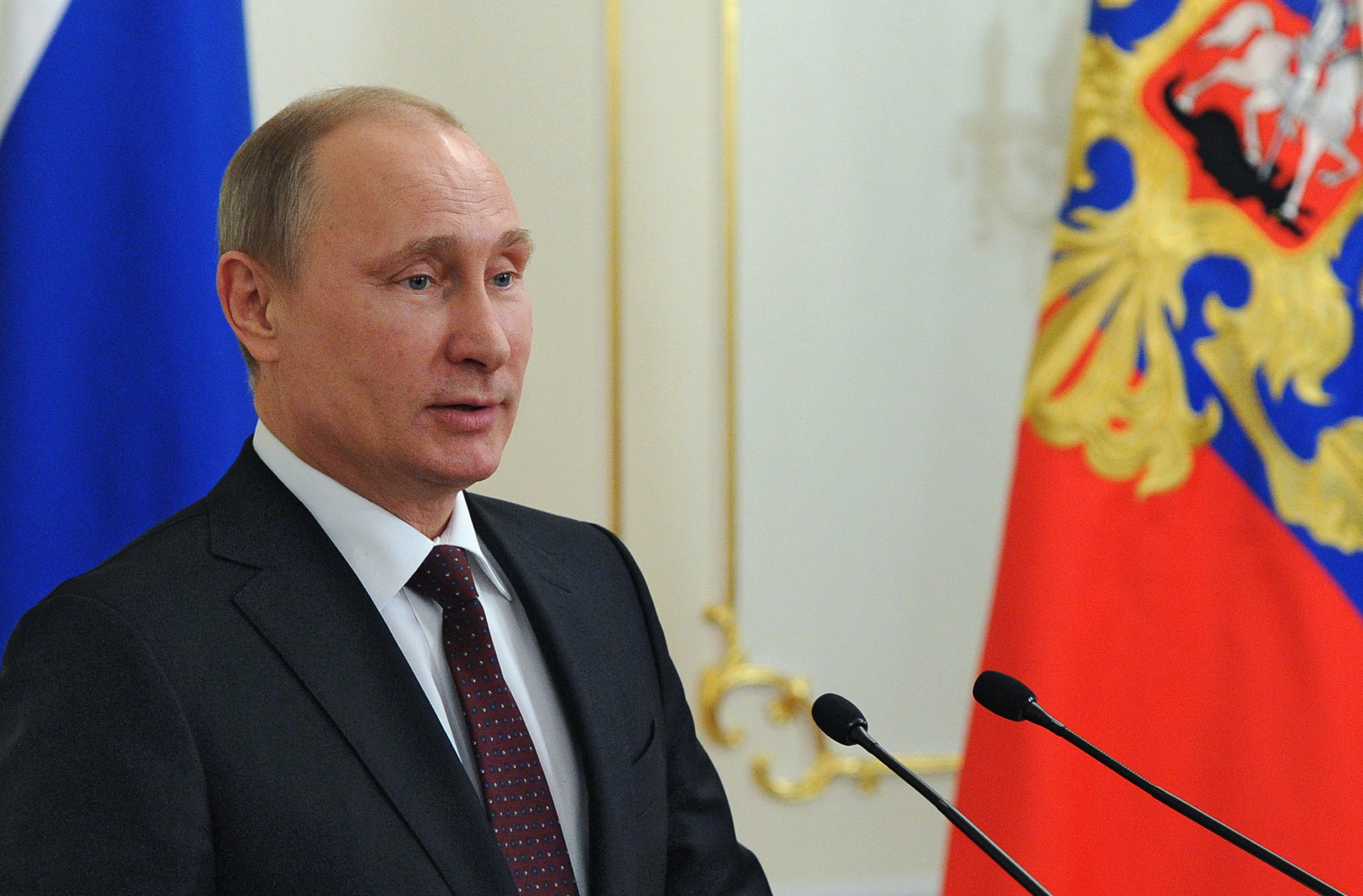 Epistle of Putin: The main statement

Today, 4 December, Russian President Vladimir Putin delivered a message to the Federal Assembly. Most of the President’s speech was devoted to the economy. However, during the address to the Parliament Vladimir Putin raised the issue of the accession Crimea to Russia, the situation in eastern Ukraine, and touched sanctions against Russia.

Putin ensured that will not change his policy towards Ukraine.

“Today we can not say about the assessment of the events in Ukraine. It is well known that Russia has supported Ukraine and other former Soviet republics in the quest for sovereignty. Since then, our position has not changed anything. Every nation has an inalienable right, in its way development, choice of allies to ensure their safety. This fully applies to Ukraine”, – he said.

“Today, no need to hand out loud, empty promises, but to help Ukraine’s economy – of course, under the reform. But do not see that our Western colleagues were eager to do so, and the current Kiev authorities – to solve the problems of their citizens”, – said Putin.

He also said that Russia “has made a huge contribution in support of Ukraine”.

Vladimir Putin said that Crimea to Russia has a huge sacral and civilizational values.

“As you know, in March this year in the Crimea held a referendum in which residents clearly expressed their desire to join in Russia. Then there was the decision of the Crimean parliament – stress, absolutely legitimate – and there was a historic reunification of the Crimea and Sevastopol with Russia. For our country for our people, this event has a special significance. Because in Crimea live our people, the area of strategic importance, there is a spiritual leak of the Russian state”, – he said.

About the Ukraine and association with EU

Russian President Vladimir Putin said that Ukraine association agreement with the European Union could not conclude without considering the position of Moscow.

“In the case of Ukraine association agreement with the EU never have any dialogue. We were told that this none of your business, speaking simply, just sent away”, – said Putin.

According to him, all the arguments of Moscow, including the fact that Russia and Ukraine are members of the CIS free trade zone, “no one wanted to not only consider, but even listen”.

He reminded that despite the signing and ratification of the association agreement Ukraine and the EU suspended its use of trade and economic section.

“So, overall we were right. I ask, for what it was all done in Ukraine? For what carried out a coup, fired and still firing and kill people, in fact, destroyed the economy, finance and social sphere, ravaged the country?” – Said Putin.

About the sanctions against Russia

Vladimir Putin believes that the West is trying to pursue a policy of containment towards Russia. The President noted that the United States would find a reason to use anti-Russian sanctions even without the events in Ukraine and Crimea.

He said the sanctions are harmful to everyone, including those who introduced them.

“It’s not just a nervous reaction to the US. I’m sure if all this was not, to come up with some other excuse to curb the growing power of Russia. Deterrence is not invented yesterday”, – he said.

In this regard, the President said that “freedom for the development of the economy, civil initiatives – better response to external constraints and internal problems”.

Putin commented the situation on the foreign exchange market in Russia. The President, in particular, demanded from Central Bank austerity measures to combat the speculators.

“Please hold tight coordinated measures to discourage speculators to play the ruble. The government knows what the speculators, upon them are the instruments of influence” – he said.

“We all understand that the origin of money is different. In many ways it is earned and received. But sure, we need to completely shut down, turn the page in the history of offshore economy and our country”, – said Putin. 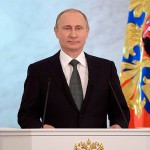 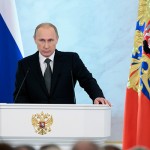 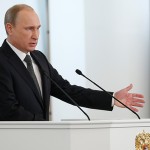 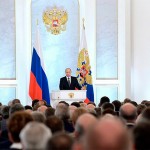 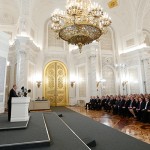 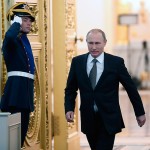 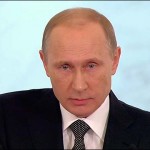 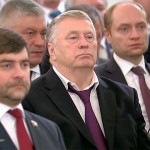 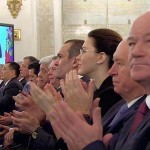 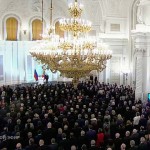 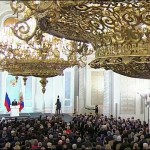 Independently, the Republics will not be able to defeat Ukraine

No Replies to "Epistle of Putin: The main statement"