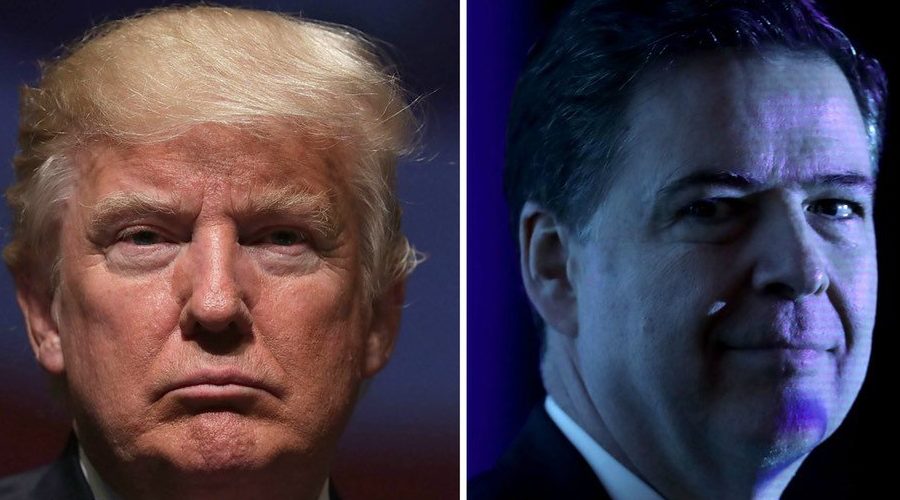 Why did Trump fire the head of the FBI? Fear? Demonstration of power? Personal animosity? Officially Comey was dismissed because of non-effective leadership …

Russian media applaud Trump, support him. They write that Obama wanted to fire James Brien Comey, but did not have time.

I think Trump wanted to demonstrate strength, or just crazy. The media will attack the presidential administration, accuse him of having connections with Putin. Trump will have to demonstrate strength again. Now he will have to do it against the Russians. But сan the Trump attack Putin real? I’m sure that Putin has a scrap on Trump. The Russians can prove their connection with Trump…

Trump On His Firing Of James Comey, and Putin`s reaction:

Review about Daniel Boulud restaurant in New York: tasty, but did not hit