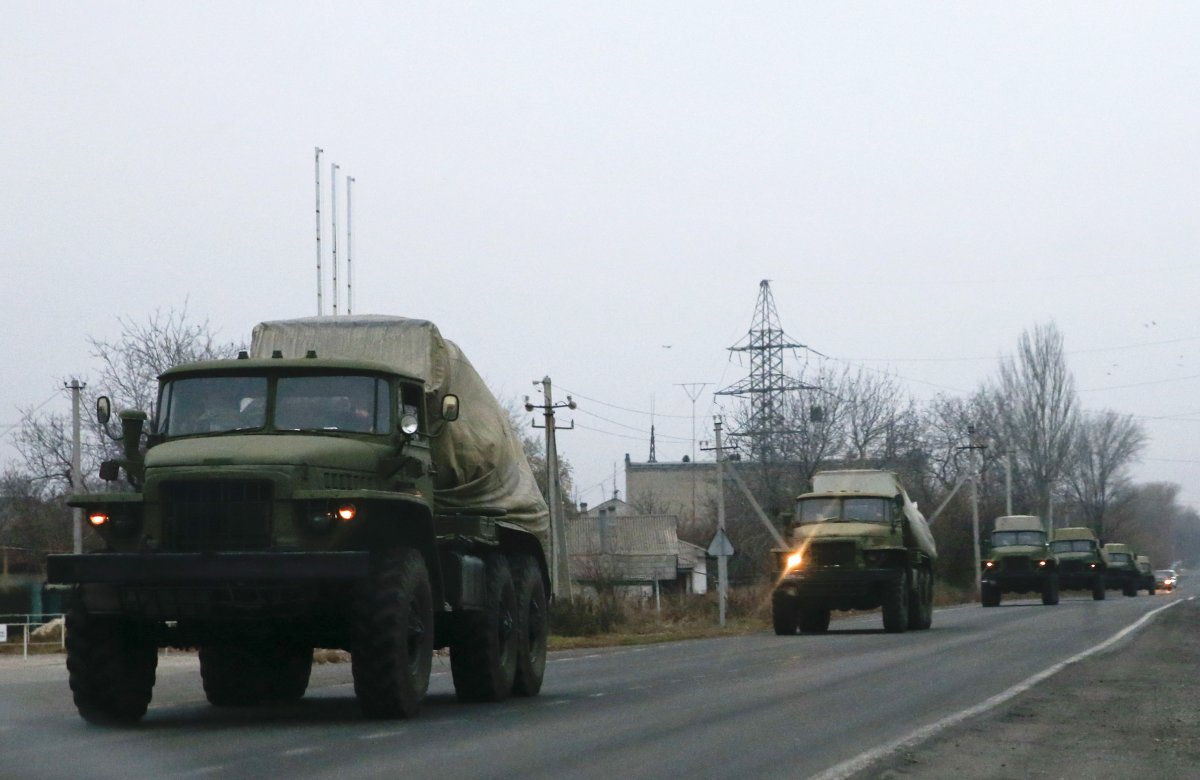 Russia has delivered 120 units of military equipment to Donbass

According to the deputy head of the Information and Analytical Center of the NSDC Vladimir Polevoi, terrorists in the area ATO again got help from Russia in the form of 120 pieces of military equipment.

So, from Russia through Dubrovka Rostov region towards Dmitrovka headed column, consisting of nine infantry fighting vehicles and 103 trucks “Ural” and “KAMAZ”. And in Izvarino was 7 tanks in the direction of Lugansk.

According to Polevoi, the Russian-terrorist forces carried out regrouping on Donetsk and Lugansk areas.

"Park Residence" in Odessa. Don't come without a wads of cash and pre-booking