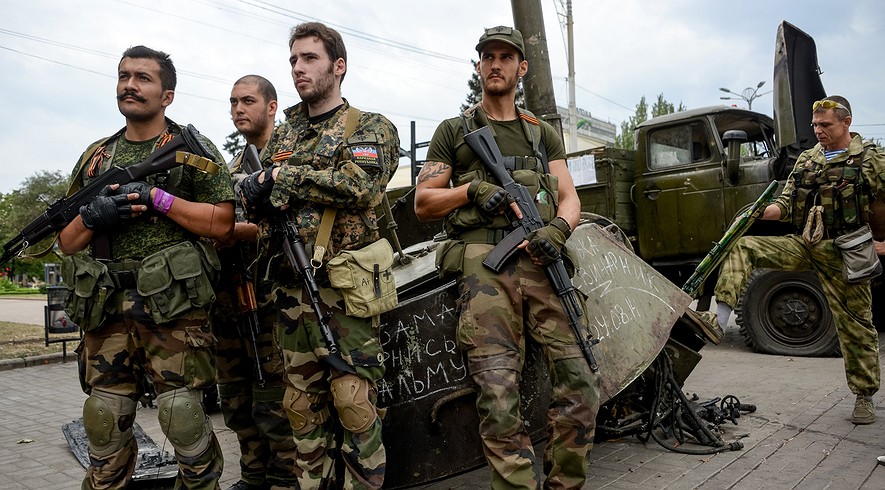 From the Russian side in the near future a massive provocation to create the prerequisites for entry into the eastern regions of Ukraine troops under the guise of peacekeeping forces.

This was during the briefing, said a spokesman for the National Security Council IAC Andrey Lysenko.

“It is possible large-scale provocations from the Russian side, such as terrorist attacks, shootings, armed attacks and then accused of carrying out their forces ATO in order to create the conditions and type of Donbass so-called peacekeeping troops of the Russian Federation”, – said Lysenko.

He also said the ongoing transfer of the territory of the Russian Federation in Ukraine militants, commando units, stockpiling weapons, equipment and ammunition.

“The increase in the number of weapons and soldiers registered representatives of the OSCE. In particular, November 8 observers in the area Makeevki the territory controlled by militants noticed a column of 40 trucks, some of them carrying heavy weapons, such as 122-millimeter howitzers,” – said Lysenko.

As you know, earlier reported inozmi new column with the military and the technique of “unknown origin” – the machines had no markings. 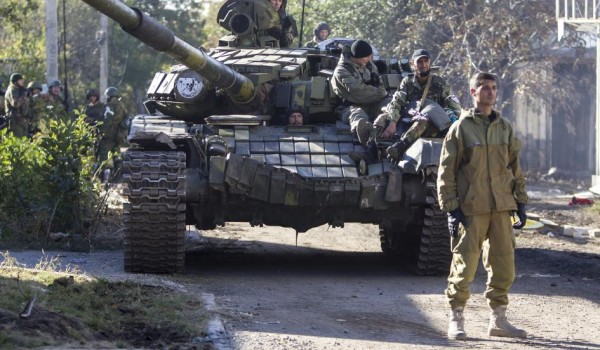 Also crossing the Ukrainian border with Russia reinforcement was recorded November 6. Then the formation of separatists received military support from Russia and weapons, including – 32 tanks and self-propelled artillery.
In NATO noted increase in the number of Russian troops at the border with Ukraine.

“If the fact of crossing is confirmed, it will be further proof of Russia’s aggression and direct involvement in the destabilization of the situation in Ukraine,” – said the representative of the Alliance.

For his part, Foreign Minister Sergei Lavrov said that Russia’s military and arms no in eastern Ukraine.

Bert Koenders: do not see the reason for the lifting of sanctions from Russia