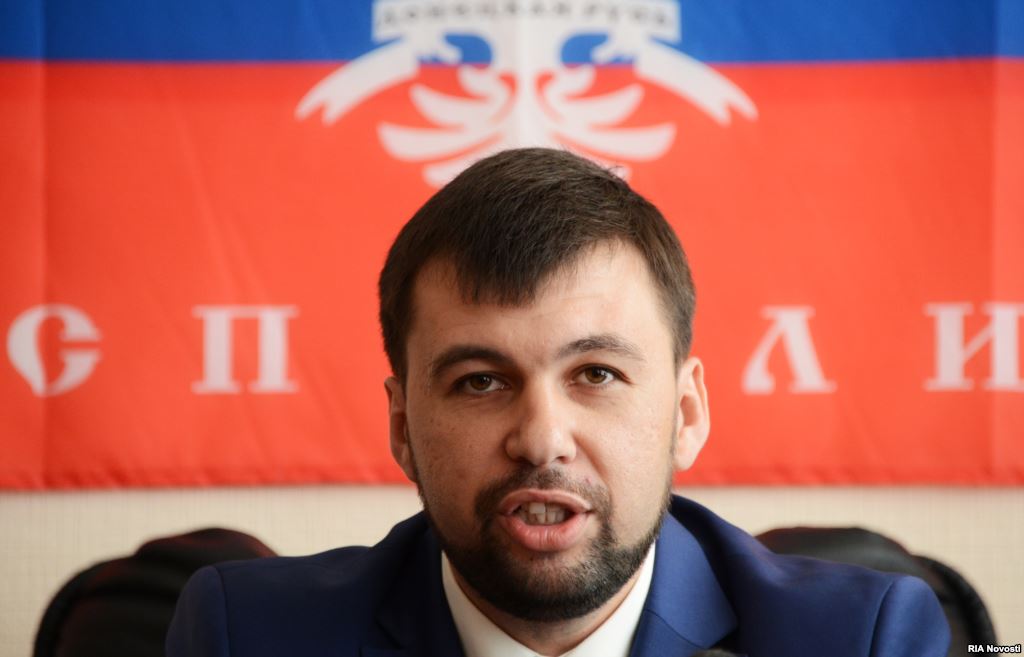 In the mythical country of “DNR” new permutations. From now on permanent representative of a terrorist organization, “DNR” tripartite negotiations on the contact group in Minsk, Belarus put the infamous Russian citizen Denis Pushilin, whose organization is called a victory on “elections” in the “People’s Council of DNR”.

This information informs the appropriate “decree” of leader “DNR” Alexander Zaharchenko, the press service of “the government and the Supreme Council of the DNR”.

“In order to represent the interests of the “People’s Republic of Donetsk” tripartite negotiations on the contact group in Minsk resolve:

Earlier there were reports that the militants “DNR” and “LNR” will offer its own edition of the Minsk Protocol on the next negotiations.

See also: Bert Koenders: do not see the reason for the lifting of sanctions from Russia

Call sign "Yasha": We are ready to burn Russian tanks with Molotov cocktails