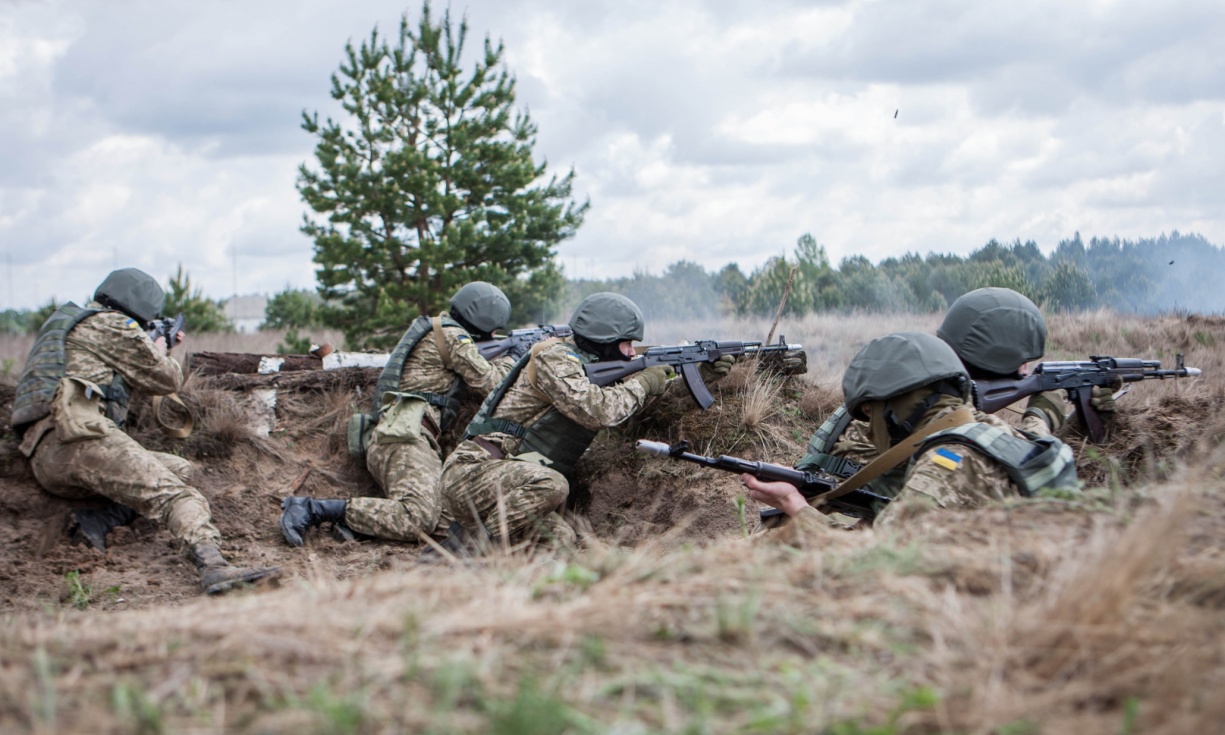 Russian soldiers captured in Ukraine, will stand trial on charges of terrorism, – The Guardian.

Two Russian soldiers who were captured near the town of Schastye in the territory controlled by the Ukrainian government, can get a life sentence if found guilty.

Two alleged Russian soldiers who were captured during the fighting in eastern Ukraine, will be judged on terrorism charges, said The Guardian.

According to reports, they can get up to the life sentence imprisonment if found guilty of committing acts of terrorism with fatalities. The Ministry of Defense of Ukraine said on Monday that the journalists will be able to communicate with the prisoners later.

The British edition suggests that capturing will complicate relations between Moscow and Kiev in future and will once again question Russia’s denials of military aid to the separatists who are fighting in the east of Ukraine. The conflict had killed at least 6,100 people since April 2014. 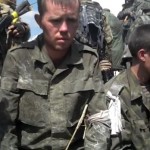 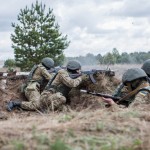 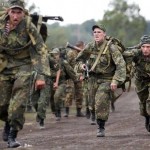 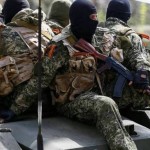 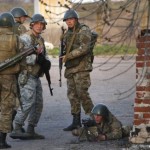 What is ratatouille? The recipe of vegertable healthy eating

No Replies to "Russian soldiers captured in Ukraine, will stand trial on charges of terrorism, - The Guardian. "