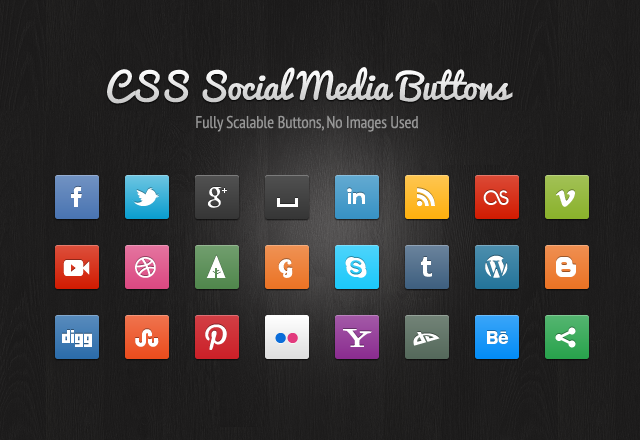 Social buttons – one of the latest fashion “chips ” in the blogsphere, and, more importantly, an effective tool to promote social networks (SMO).

To get traffic from social networks. If someone clicks on these buttons in his profile published announcement with a link. All his friends can see this announcement, and thus pass on the link to your blog.

What are social buttons to the readers?

Readers have the opportunity to share something interesting with your friends in social networks, with just a few mouse clicks.

As we can see the benefits of such buttons is an obvious mutual benefit for both bloggers and readers. However, there are these buttons and a little secret, knowing that you can get an even greater impact on their use.

And this secret – the counter pressing these buttons. Immediately raised an important psychological aspect – the desire to leave a trace.

This phenomenon, I asked to comment on Grigory Kazakov, a psychologist with two decades of experience and more recently, a blogger:

“leave a trace”, “Check, ” “Heritage ” – the notion of existential psychology. These actions are intended to create a psychological illusion of  “eternal” existence. I pointed out then – I am. Even when I’m not, I still have.

The main ways to implement this “immortality” are: the existence of property (hereditary), the birth of children (we have extended the biological-genetic) andcreativity: do not care how you “notes” – paints a picture, write poems, take pictures (shoot – in English means to shoot, shoot, fix), or click on the button “twitter”).

Thus, the use of buttons with counts compares favorably to the placement of a simplestatic link or button. References to the codes of social placement of buttons: 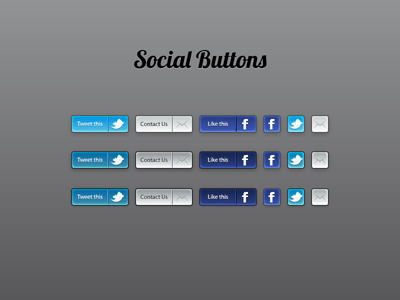