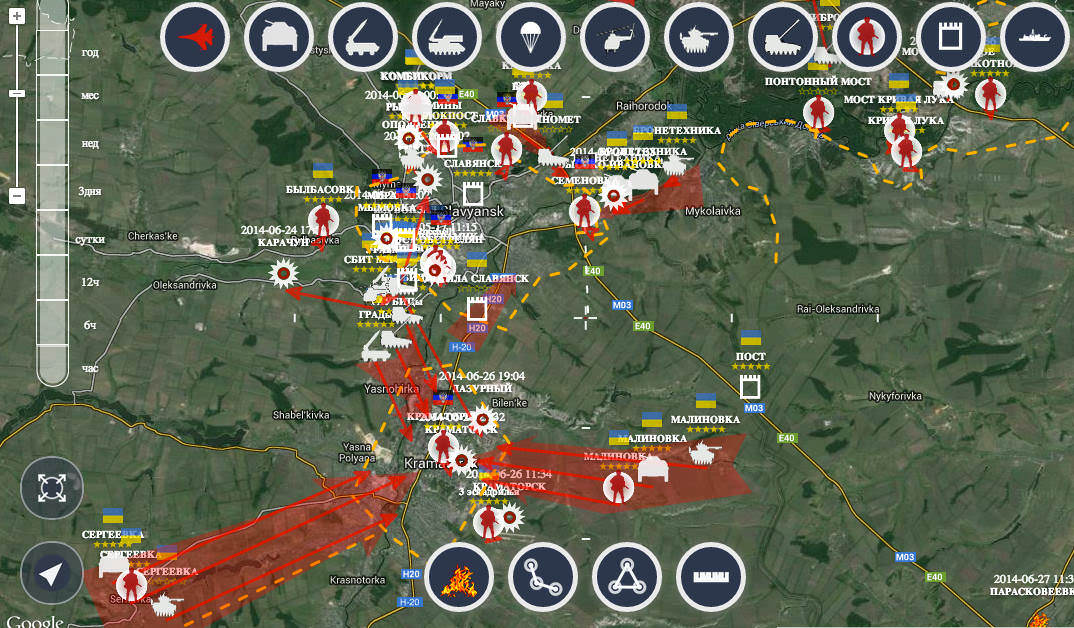 The conflict in the Donbas – the most severe since the Second World War. This said during the second Lviv media forum American blogger and  human rights activist Sherry Riccardi.

See also: Russian military provocations around the world – a threat or a bluff?

She said the United States also involved in the conflict, and although it implicitly.

“The United States is also involved in this war, because we support Ukraine. Russia has wanted to punish the US for it at our borders already flying Russian military aircraft “, – said human rights activist.

She stressed that observed by many conflicts, including in the Balkans – in Bosnia and Herzegovina and Kosovo. And, based on this experience, Sh.Rikkardi says Russian President Vladimir Putin – one of the best masters of propaganda.

See also: NATO is preparing for the worst version of the events in Ukraine

In addition, the human rights expressed sincere admiration that in Ukraine even in war there were democratic, fair and transparent parliamentary Select.