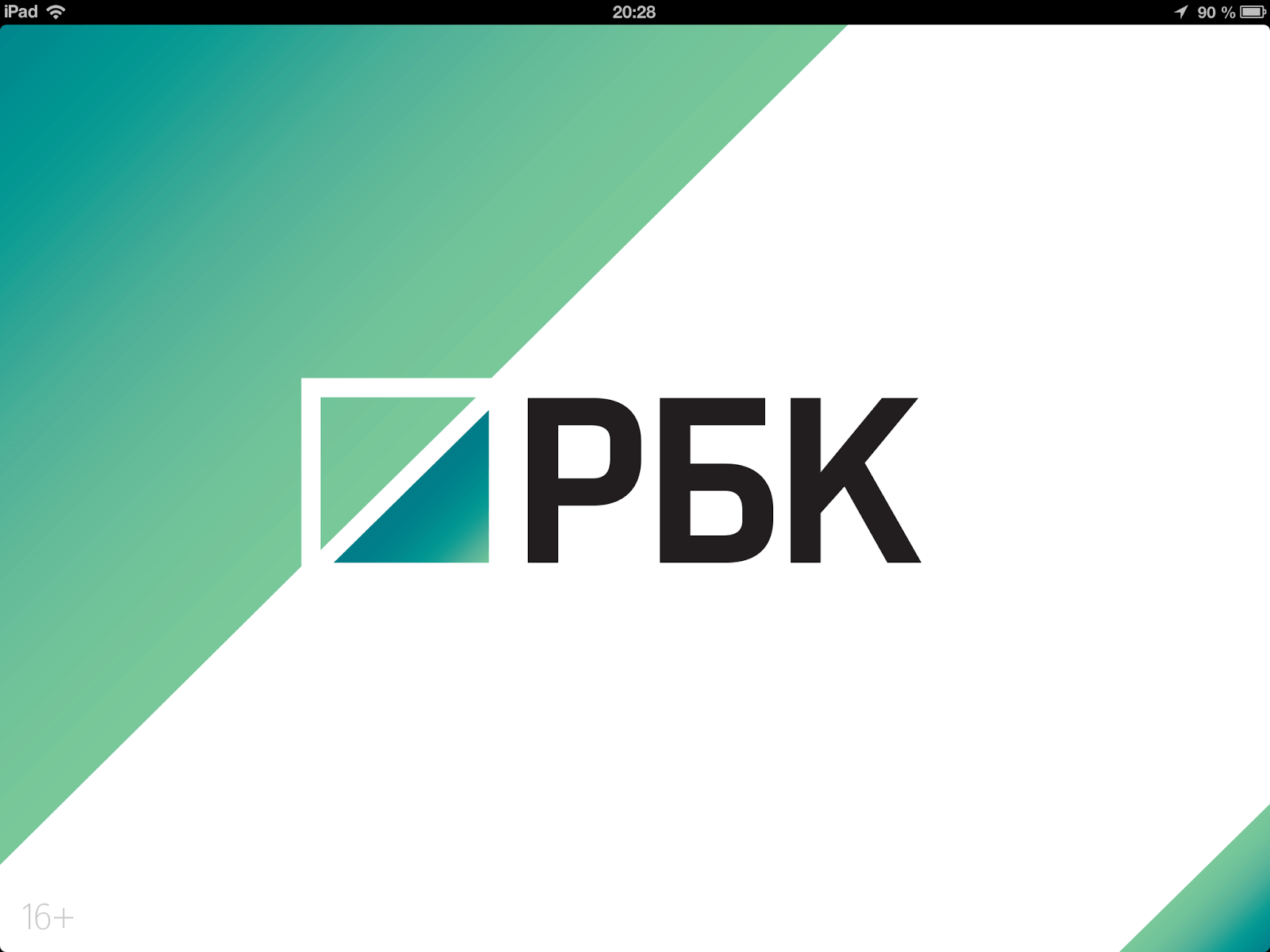 On the TV channel RBC again there was a comic story with unprepared inclusions live. Former TV presenter of RBC channel Maria Stroeva refuted, that there are aggressive moods and desire to arrange new Maidan with the overthrow of authorities in Kyiv.

Read this: George Soros about Ukraine and Russia war crisis. 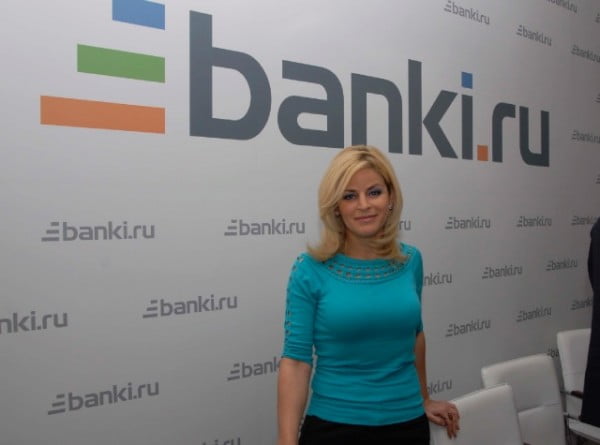 Stroeva settled in Kyiv and became the Ukrainian journalist.

She told that in Kyiv calmly, disturbances near Parliament were arranged by provocateurs, that residents against escalation and violence both in city and in a country in whole.

“Kyiv is named a city-resort, aggressions in here far less compare to Moscow. All attempts to tell that nationalism prospers in Ukraine, put it mildly, lie”, – Stroeva said.

As known, on the RBC channel not the first time there are similar embarrassments in the air.

Ani Lorak scared beatings and moved her concerts in Kiev