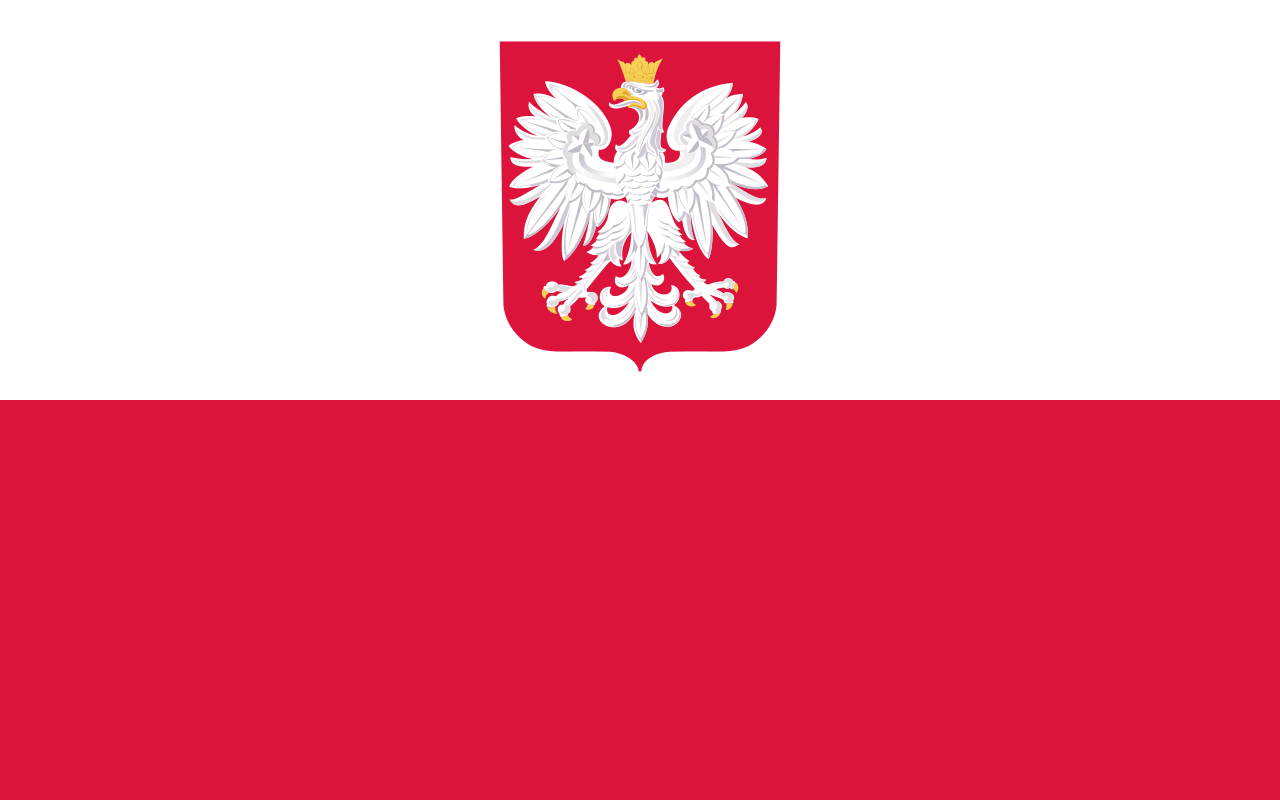 Chairman of the Foreign Affairs of Poland Sejm Robert Tyshkevich considers that it is needed to set up an international commission that would control the Ukrainian officials. He said this in an interview. 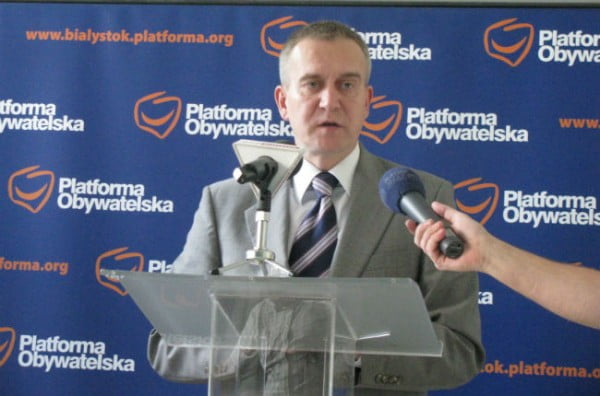 “On invitation of power of Ukraine it was possible to set up a supervisory commission. But such invitation did not act”, – Tyshkevich said.

According to his opinion, such project would control officials only, but to control a country on the whole is impossible.

“Ukraine as independent state must accept similar decisions, and we do not have an influence on them”, – noted Polish politician.