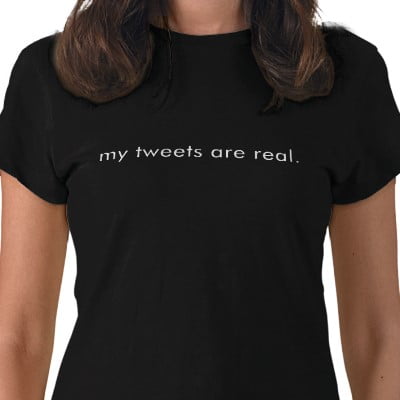 The popular microblogging service Twitter has published a number of its statistical indicators for the first quarter of this year.

Thus, the number of daily published microblog posts  has increased by 41% in 2011. In total, according to the data basing on the beginning of April 2011, users publish in average  155 million tweets per day  (compare this to 55 million a year earlier).