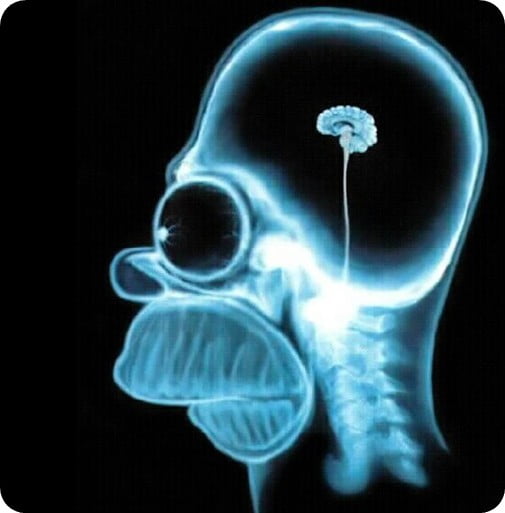 National Institute of Public Health, Denmark held a survey among schoolchildren, which showed that 11 to 15-year-olds spend with peers only half of the time they spent with them in 1988. Most of their leisure time young Danes are at the monitor, having fun playing computer games, getting acquainted with new movies and socializing with friends in Facebook or Twitter.

“This is a fundamental change in the behavior of adolescents and their relations”, – commented the project manager Pernille Due.

In turn, a psychologist Anders Colding-Jorgensen argues that due to keenness computer Danish teenagers lose their social skills. In his view, communication with the so-called social networking sites like the immoderate consumption of Coca-Cola. “

“Facebook and Twitter are deceiving the brain, causing him to believe that electronic communication satisfies social needs of pupils – quotes the conclusion of psychologists, ITAR-TASS reported. – But the body knows what is sitting on a chair, it does not feel the sign language, does not feel the closeness and the smell of other people . It’s like drinking a Coke, imagining, as if the body receives enough nutrients and vitamins.

Mobile Marketing and Application of QR-Codes