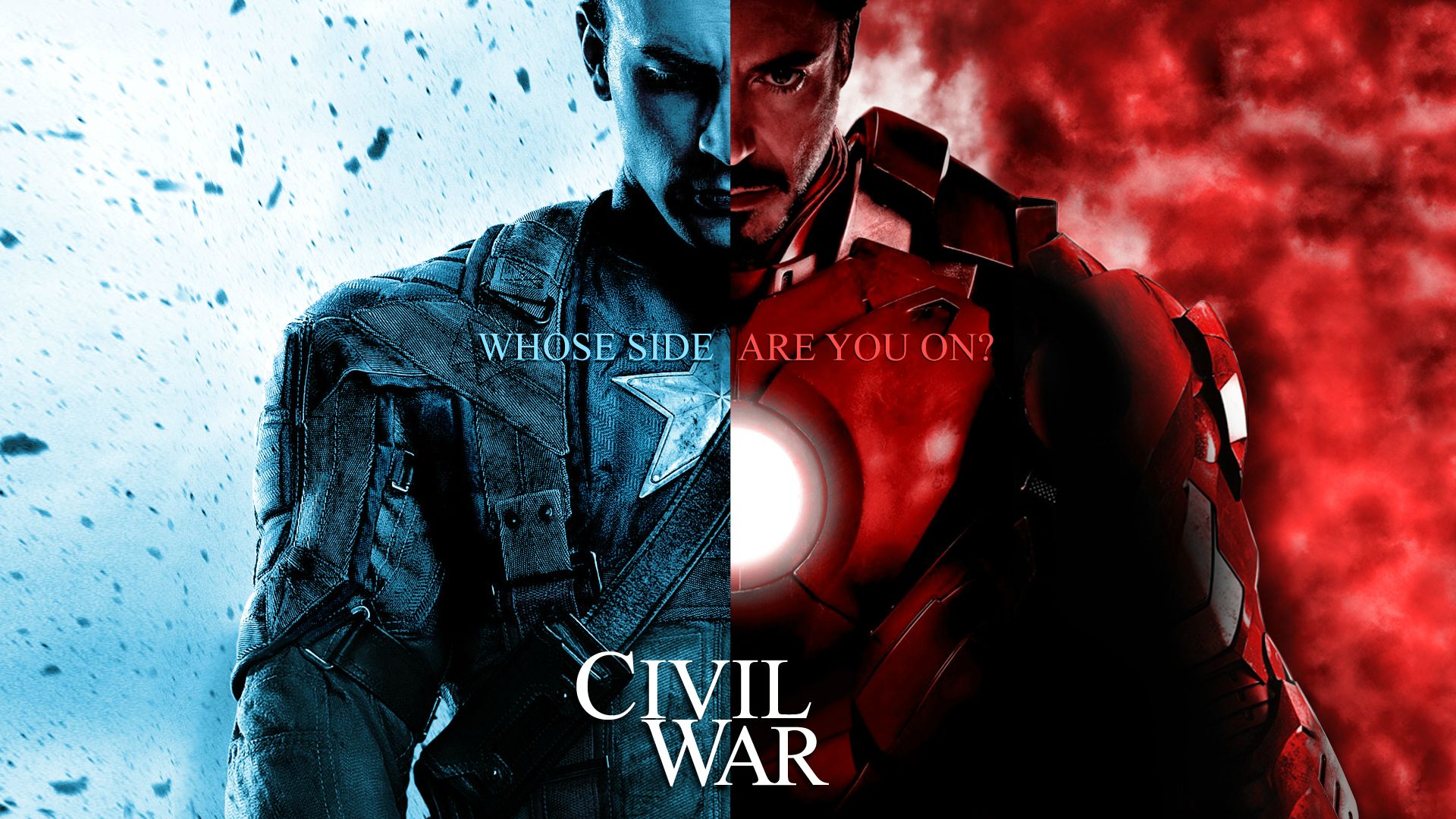 Civil war in Ukraine – that’s what impose to world. And who is to blame? – today’s government, nationalists and “The Right Sector”… Ukraine is fighting with the Russian aggression. In eastern Ukraine – Russian military equipment, Russian troops (regular officers included). Everyone knows and fix the military aggression on the part of the Kremlin, but continue to use the term “civil war”.

See also: The new order of crossing the border with the Crimea and ATO

To solve their problems Russia is using gangster methods. Putin wants the world to respect Russia. Usually it is necessary to find the strongest and humiliate him, then the rest will be afraid. Putin – he is a dictator, he decided to attack the country in which was virtually no army.

Our TV is trying to reassure Ukrainians. The government struggles and demonstrates the illusion of control on east. But we understand that the war will last until Putin will want this. That is war ends when Putin negotiate with the leaders of the West. Or there is a chance that society overthrow Putin.

Photo evidence of the presence of Russian military equipment: 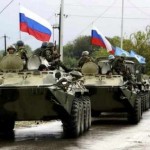 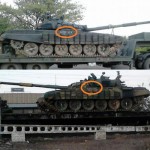 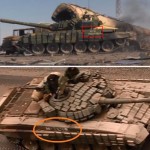 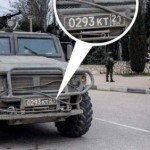 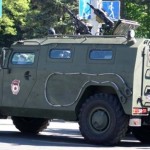 No Replies to "Ukrainian civil war - a term of Russian propaganda"