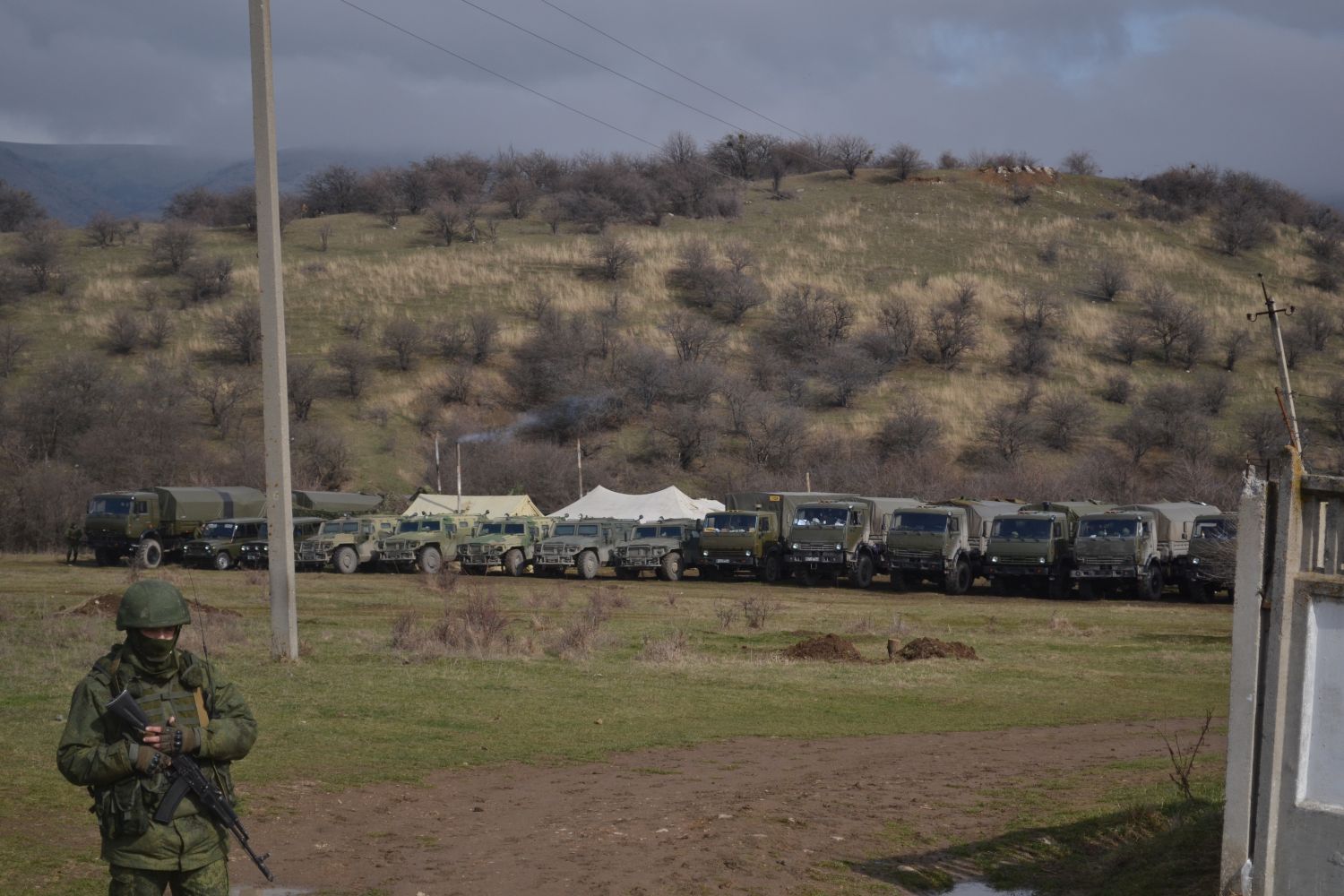 About the new proofs of the presence in Ukraine Russian occupation troops shouting headlines posts in different social networks. For example, a user Conflict_Report posted on Twitter pictures, which show evidence of the presence of Russian technique with the marking. Combat vehicle with a such marking made in Rostov. In October, they’ve seen on occupied territories of Donbass.

In parallel edition Tsenzor.Net informs that Russia secretly throws closer to the Ukrainian border units of the 61st Marine Brigade of the Northern Fleet. The blogger Irakli Komakhidze writes:

Subdivisions of this brigade were recorded by me earlier. In September of this year. But then they disappeared from sight for a month. In late October, they are in a new composition reappeared in Kamensk district of Rostov region. They hunkering in the field camps to the south of of the village Malaya Kamenka.

Earlier, NATO issued a seemingly irrefutable evidence of the Russian military invasion. Satellite imagery, however, did not cause openly acknowledge the presence of worldwide war between Russia and Ukraine. Most continue to call the war the internal conflict in Ukraine, civil strife or ATO. 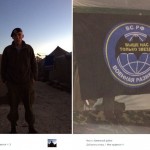 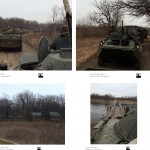 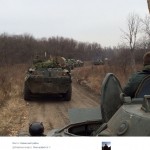 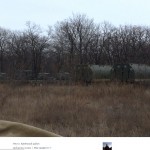 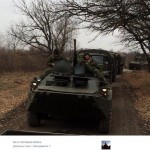 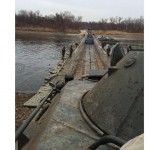 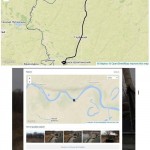